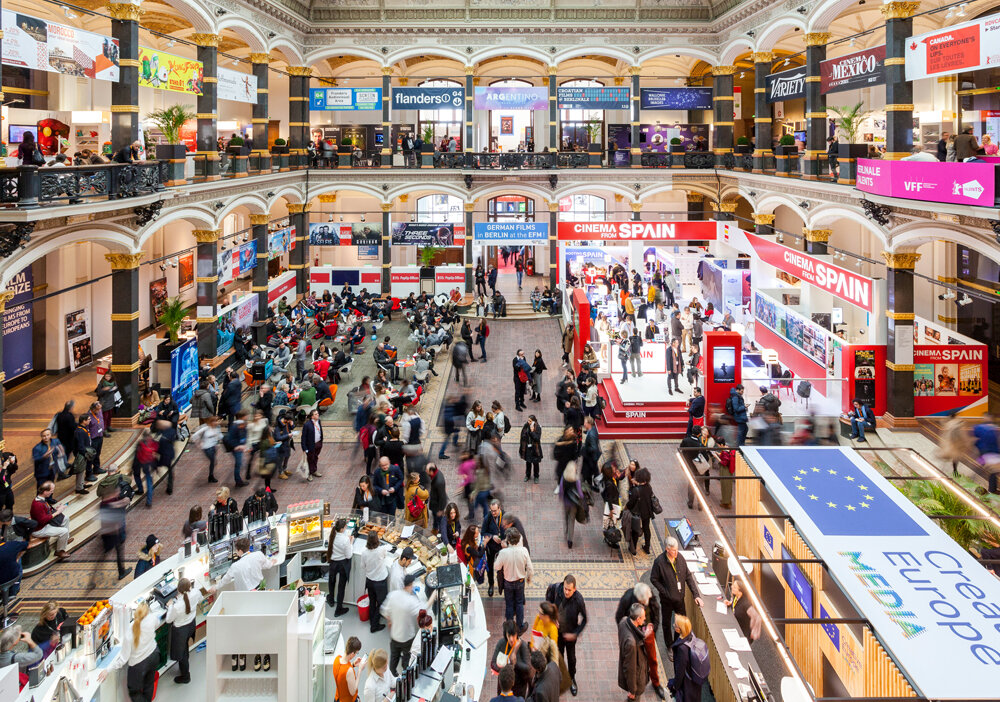 TEHRAN – Fifteen Iranian organizations and companies will be presenting their latest productions at the European Film Market, one of the top three meeting places of the international film and media industries.

Due to the pandemic, the European Film Market will be held online from March 1 to 5. Its close links with the Berlinale as a public film festival and its position at the heart of Berlin’s vivid creative economy are defining characteristics of the festival’s film market.

Nearly 800 films are already registered for market screenings, of which two-thirds are market premieres, the organizers have announced

Over 470 companies from almost 60 countries have registered, including almost 200 companies that are participating in the EFM for the first time. The number of accreditations is also closing in on last year’s high level of participation.

“These positive numbers confirm that this year’s virtual edition of the EFM is also in high demand, and they reinforce the decision to go forward with the unusual format in an unusual year. In the first quarter of the year, the EFM is the focal point of the international film business,” comments EFM Director Dennis Ruh.