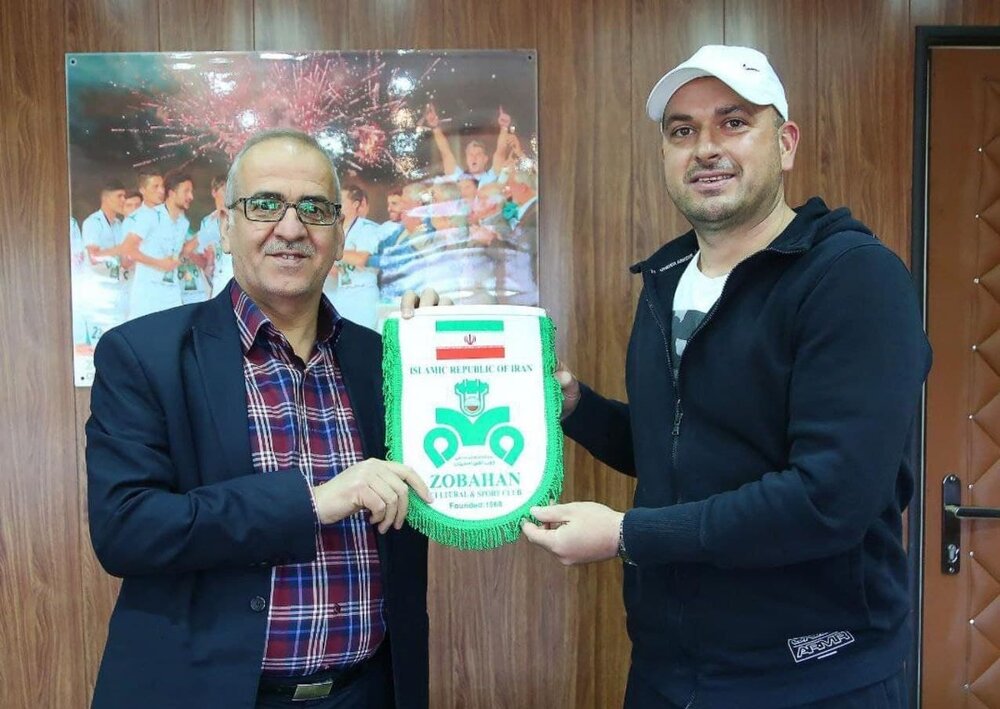 Last week, the Isfahan based football club reached an agreement with Mojtaba Hosseini.

On Saturday, Zob Ahan announced that they have parted ways with the Serbian coach.