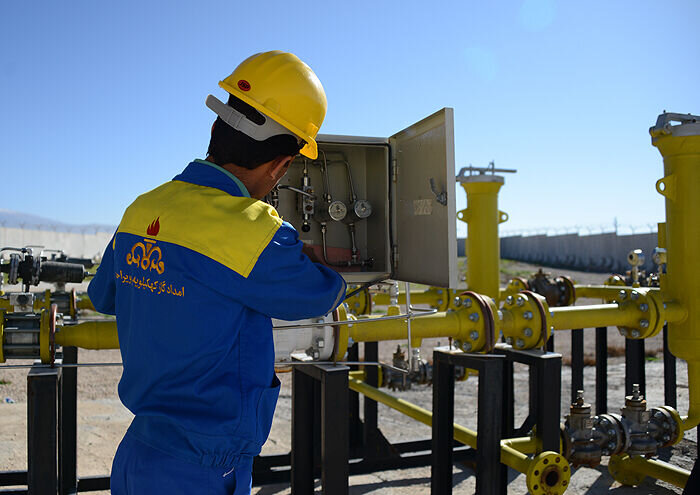 TEHRAN – Head of the Kohgiluyeh-Boyer Ahmad Province’s Gas Company said on Saturday that the gas network in Sisakht and surrounding areas are stable after a 5.6-magnitude earthquake struck the southwestern town late on Wednesday.

“The gas supply network and facilities in most areas of the city have withstood the earthquake and there is no problem in the gas supply to this area,” Shana quoted Rahman Khadem as saying.

According to the official, the gas supply to the city was disconnected immediately after the earthquake for taking precautionary measures but it has been reconnected and natural gas is supplied through the network to the people in the region.

“After determining the potential leakages and securing and ensuring the safety of the gas supply network, the gas flow was resumed,” he said.

The mentioned quake which was felt in several cities and villages in Kohgiluyeh-Boyer Ahmad Province struck at a depth of 10 km at 10:05 p.m. local time.

According to officials, some 2,000 houses in Sisakht and 38 neighboring villages have been damaged by the incident and around 60 people have been injured. No fatalities have been reported so far.

Iran has entered a decade of earthquakes since the [Iranian calendar] year 1396 (March 2017-March 2018), as the Iranian plateau is shrinking by 30 millimeters per year, Mehdi Zare, professor of engineering seismology at the International Institute of Earthquake Engineering and Seismology (IIEES), has said.

An earthquake of magnitude 6 or more is likely to occur in Iran next year, he stated.