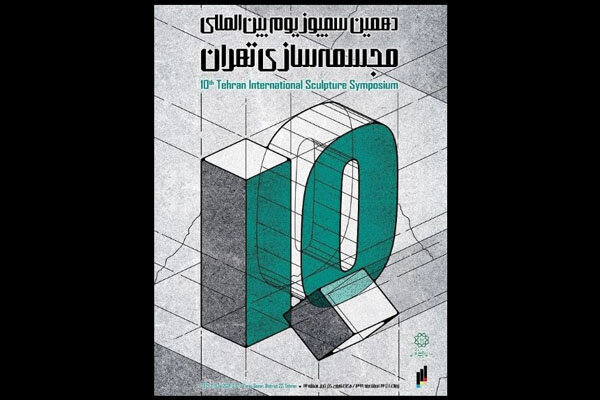 TEHRAN – The 10th edition of the Tehran International Sculpture Symposium, which was due to open on Friday with sculptors competing in national, international and student sections, has been postponed due to the pandemic.

“Considering the current condition of the country and the coronavirus restrictions, the symposium has been postponed to a later time in May,” the secretariat of the festival announced in a press release published on Thursday.

He added that the international section was warmly received by the sculptors, and 224 submissions by 124 sculptors from 38 countries were received by the secretariat. However, due to the coronavirus restrictions the organizers decided to select only a few sculptors.

Several sculptors have also been selected as reserves in each section.

The 10th edition will be running in the Taraz Cultural Center.

The previous edition of the symposium opened with five Iranian and 10 foreign sculptors in the Abbasabad district in November 2019.

Laura Marcos from Argentina, Olga Nechay from Belarus, Arijel Strukelj from Slovenia, Georgi Minchev from Bulgaria, Jiang Chu from China and Sangam Vankhade from India were among the participating sculptors at the symposium.

Photo:  A poster for the 10th edition of the Tehran International Sculpture Symposium.