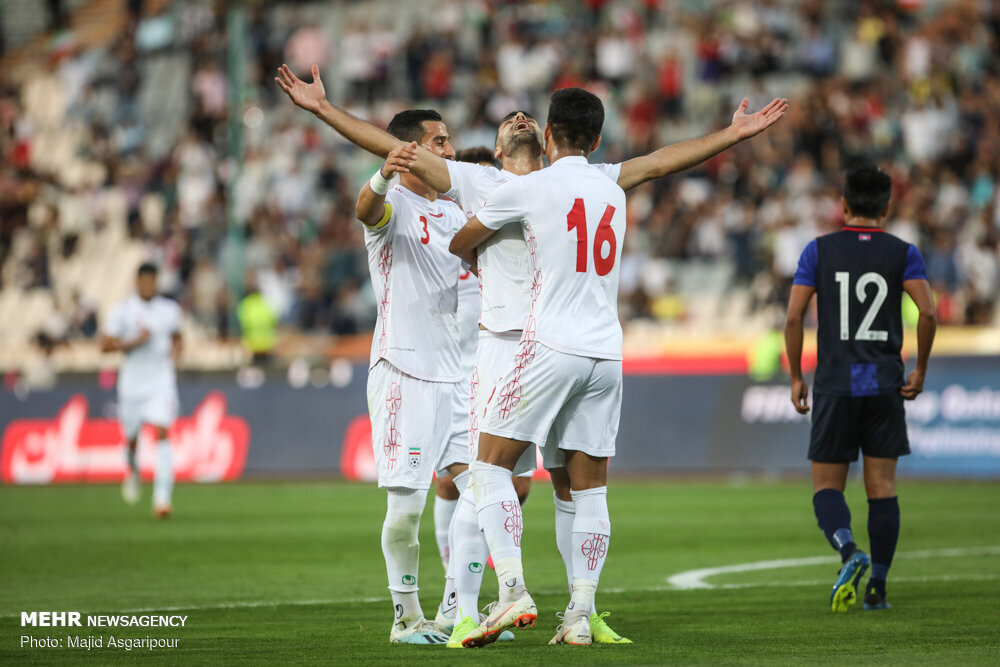 TEHRAN – Iran is the most deserved country to host the 2022 World Cup qualifiers in the second leg of Group C matches, based on the Iranian football federation’s spokesman.

The Asian Football Confederation (AFC) changed the fixtures of Group C due to the pandemic coronavirus outbreak and decided to hold the games in a centralized format.

According to the previous schedule, Iran had to host Hong Kong in Tehran and travel to Phnom Penh to meet Cambodia in March. But now, the matches will be played every three days in June and in a single host country.

Amirmahdi Alavi, spokesman of the Football Federation of the Islamic Republic of Iran (FFIRI), explained the federation’s actions in this regard in an exclusive interview with Tehran Times.

“The FFIRI expressed its concerns about losing our hosting right in the competitions in a letter to the AFC and asked the confederation to consider the situation and make the best decision. The AFC confirmed that the most important issue is the safety and health of all teams and their staff. This is what we also emphasize, however, we never want to be deprived of our hosting privileges in this important stage of the games,” Alavi said.

“Hong Kong and Cambodia were not able to host their matches due to the COVID-19 restrictions and protocols. Based on the previous schedule, Hong Kong had to travel to Iran on March 24 before hosting Iraq five days after. But it was impossible for them because based on the corona-related regulations in this country, both teams needed two weeks of quarantine to be allowed to enter Hong Kong country.

“Accordingly, Iran, Iraq, and Bahrain have announced their readiness to host the games. However, based on the situation of the other two countries, we believe that Iran is the most deserved country to host the matches. June is very hot in Bahrain and Iraq national team have played their previous matches in Jordan due to some problems in hosting the games. So, with considering all the factors, Iran will have the best conditions to host the games with the highest standards regarding the health and safety of the teams,” Alavai stated.

“Iran has verbally expressed its request to the AFC’s official and we will also submit our official written request in due time.” the FFIRI spokesman concluded.