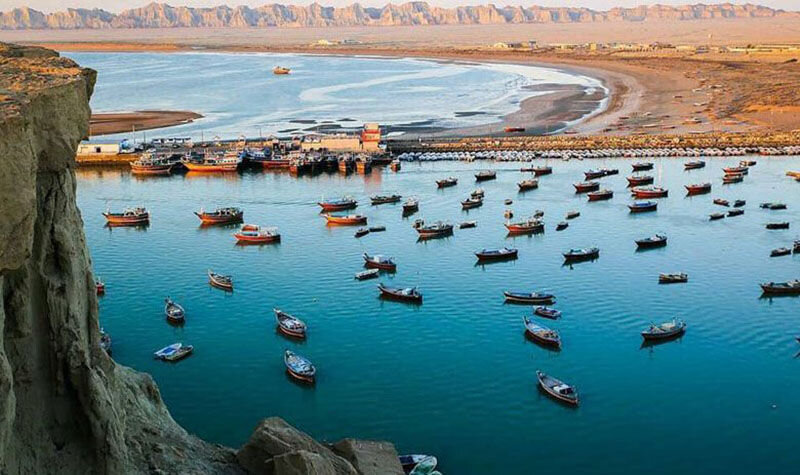 TEHRAN – Iran, Japan, and the United Nations Industrial Development Organization (UNIDO) have signed a trilateral agreement to cooperate on the third phase of a project for developing advanced fishery in the port city of Chabahar in southeastern Iran, ILNA reported.

The mentioned MOU, valued at $3 million, was signed at Japan’s embassy in Tehran on Thursday, in a ceremony attended by the Japanese ambassador to Tehran, the IFO and the UNIDO representative.

In the first and second phases of this project which was supported by the Japanese government, some $500,000 was invested by UNIDO and Japan in order to improve the methods of fishing, offshore and onshore storage of fishery products, as well as introducing optimal processing methods to fishermen and processors in the mentioned region.

Based on this memorandum, the third phase of the mentioned program would be focused on the production of high value-added products as well as the processing and export of tuna value chain products in Chabahar port.

When completed, this project will place Iran among the producers and exporters of tuna fish in international markets.

Eliminating deprivation and generating income and creating productive employment, especially for women in the region are also among the goals of this project.

Back in March 2020, Japan had signed a cooperation agreement with UNIDO for the implementation of the third phase of the said project in Iran.

Valued at €180,000, the said agreement was signed as a part of five cooperation documents between UNIDO and Japan at UNIDO headquarters in Vienna, in presence of permanent representatives of Iran, Japan, Iraq, Pakistan, South Africa, and Uganda.

As Iran’s only oceanic port, Chabahar consists of two separate ports named Shahid Kalantari and Shahid Beheshti, each of which has five berths.