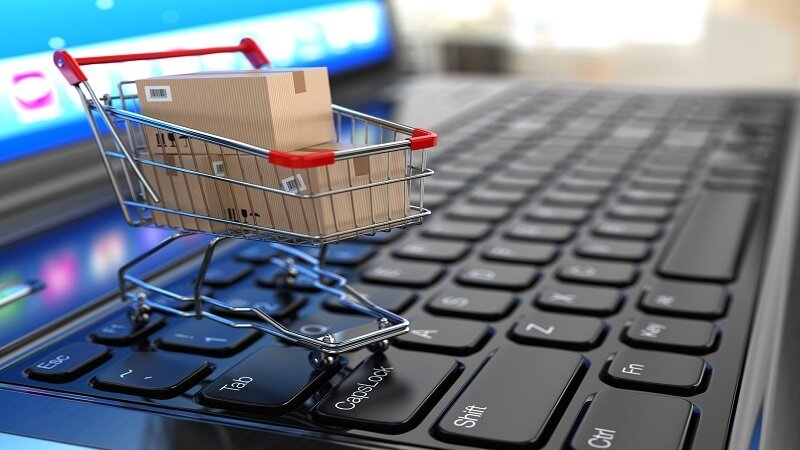 TEHRAN – The value of Iran’s e-commerce transactions during the first six months of the current Iranian calendar year (March 20-September 21, 2020) increased by four times compared to the same period in the previous year, according to the head of E-Commerce Development Centre of Iran.

The number of new licenses issued for online businesses also tripled in the mentioned six months compared to the same period in the previous year, Ali Rahbari told IRIB.

The number of e-signature certificates, which is one of the major determining factors for the development of the e-commerce industry, has also doubled in the first six months of this year compared to the same period last year, Rahbari said.

This success has been achieved with the support of the government, the National Headquarters for Coronavirus Control, and the media, the official stressed.

Nearly a year ago, E-Commerce Development Center of Iran officially launched a system for recording customers’ complaints against e-commerce businesses in the country in order to strengthen the monitoring of the online trade in the country.

Elaborating on the goals of the mentioned system, Rahbari said the system was aimed to provide the customers with a profile of the electronic businesses for evaluating them.

The official pointed to the evaluating of the e-commerce businesses and establishing a trust for the customers as the first step toward the development of the e-commerce market in the country, saying that the center started working on the mentioned system since the end of the Iranian calendar year of 1396 (ended on March 2018).