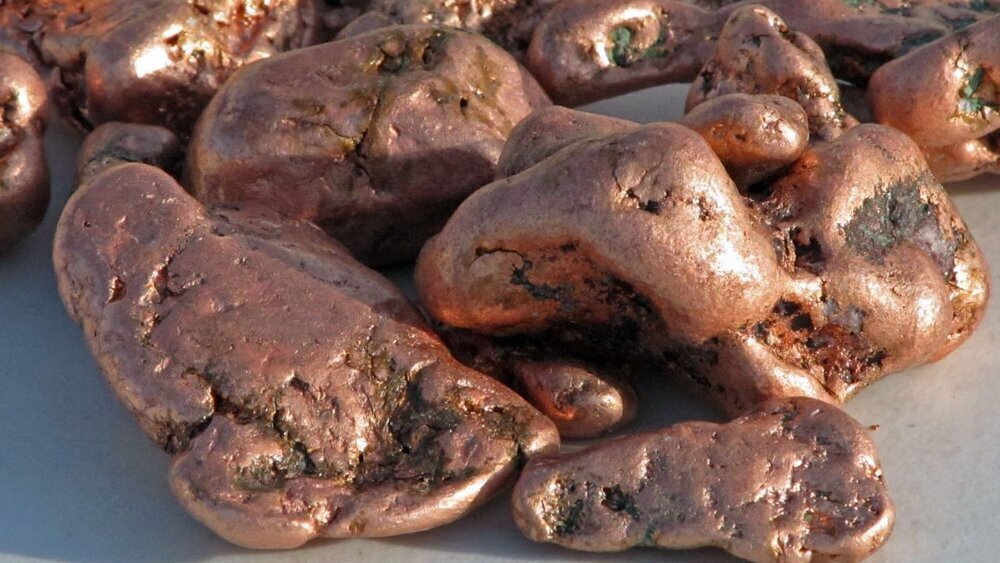 Meanwhile, production of copper concentrate stood at 92,803 tons in the tenth month of the present year, which was nine percent less than the figure of the same month in the past year.

In its outlook plan for the mining sector in the current Iranian calendar year (ends on March 20), Iran plans to produce 1.427 million tons of copper concentrate.

The country had planned to produce 1.198 million tons of copper concentrate in the past year, while the output reached 1.18 million tons.

Iran has seen its copper exports doubled in the past Iranian calendar year, despite a series of bitter sanctions imposed by the United States aimed at hampering the Islamic Republic’s trade of lucrative metals.

A senior official at Iranian Mines and Mining Industries Development and Renovation Organization (IMIDRO), Iran’s largest metals and mining holding, has said that the value of exports for main copper products reached more than $1 billion over the past year.