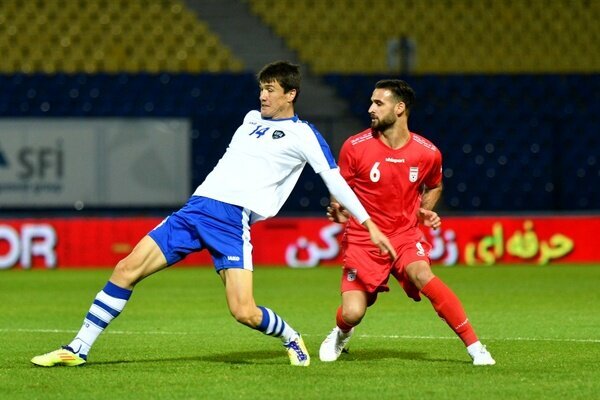 With minimal national team football played since the last ranking in December, there were no changes to the positions of Asia’s top ranked teams with Japan 27th, followed by Iran at 29th, while Korea Republic are ranked 38th.

Belgium, France, Brazil, England and Portugal continue to occupy the top spots, with the leading trio of Belgium, France and Brazil only separated by 37 points.

In the first FIFA World Ranking of 2021, a total of 43 full internationals (including one played in December 2020) were taken into account.