TODAY'S ALL NEWS
Previous Breaking: Bitcoin price fluctuations in Iran
Next Breaking: Over $32b supplied for import of basic goods since last March 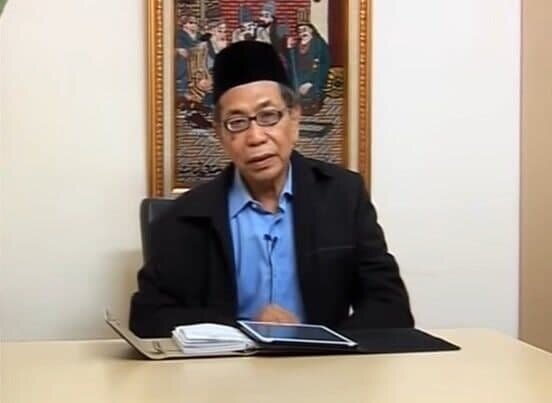 TEHRAN – Jalaluddin Rakhmat, leader of the Indonesian Shia Muslims, died from Covid-19 at the age of 72 in Santosa Hospital in Bandung on Monday.

Jalaluddin Rakhmat was the founder of Ahlulbayt Alayholeslam in Indonesia.

The news of his death was announced by one of the religious scholars at the Motahari scientific and education foundation in Jakarta, IRNA reported.

Most of Indonesia’s roughly one million Shia are concentrated in the Jakarta metro area.

Indonesia, located off the coast of mainland Southeast Asia in the Indian and Pacific oceans, has the largest Muslim population in the world. About 90 percent of its population are Muslim and the remaining 10 percent are Christian, Hindu, and Buddhist.

Indonesia is also the fourth populous country in the world.