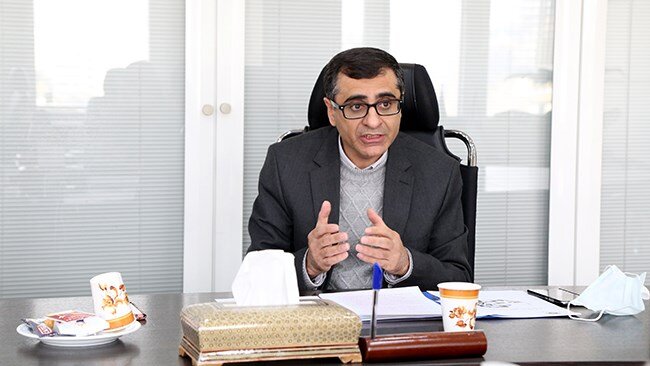 TEHRAN – Head of the Iran Chamber of Commerce, Industries, Mines and Agriculture (ICCIMA)’s Economic Research Center has said that Majlis (parliament)’s plan for changing the ICCIMA’s legal structure will make it an executive body, in which case the chamber will no longer be a trade union representing the private sector.

“Changing the ICCIMA law is against the chamber’s guild and non-profit nature,” ICCIMA portal quoted Mohammad Ghasemi as saying.

A number of MPs have recently submitted a bill titled “Amending the ICCIMA Law and its annexes” to the parliament, proposing to change the legal nature of the Iran Chamber of Commerce from a non-profit to a public non-governmental organization.

This issue, which many of the ICCIMA members believe will affect the whole existence of the ICCIMA as a national organization, has been criticized by economic activists and experts.

According to Ghasemi, changing the chamber’s legal structure from a non-profit organization to a public non-governmental organization means allowing government institutions to interfere in the affairs of the ICCIMA.

Referring to the experience of developed countries in this regard, the official says: “Chambers of commerce all around the world are increasingly reducing their dependence on government and moving towards eliminating government aids and focus more on representing the private sector to provide effective services,”.

“The proposed plan, however, is clearly against this general approach and seeks to strengthen the role of the government in the chamber under the pretext of the lack of proper functioning of this institution,” Ghasemi regretted.

Earlier this week, ICCIMA announced forming a joint committee with the Research Center of the Iranian parliament, the parliament’s Economic Committee, and the Industry, Mining, and Trade Ministry for reviewing the parliament’s plan for changing the chamber’s law with the aim of strengthening the private sector.

The plan was reviewed and discussed in a meeting between the parliament’s Economic Committee members and the representatives of the private sector including the ICCIMA Head Gholam-Hossein Shafeie.

In the meeting, held on Monday, finally a plan to amend this law was put on the agenda.

All speakers at the meeting stressed the need to strengthen the ICCIMA as the oldest and largest representative of the private sector in the country and to maintain the chamber’s independent identity.

Speaking in the gathering, Mohammad Reza Pour-Ebrahimi, the chairman of the parliament’s Economic Committee, noted that the purpose of approving the general amendments to the ICCIMA law is to improve the capabilities of the private sector and eliminate existing weaknesses, so all materials of the current plan and future proposals will be measured by this criterion.

According to him, it was decided that the details of the plan would be considered by the parliament’s Economic Committee after reviewing it in early next year (begins on March 21).