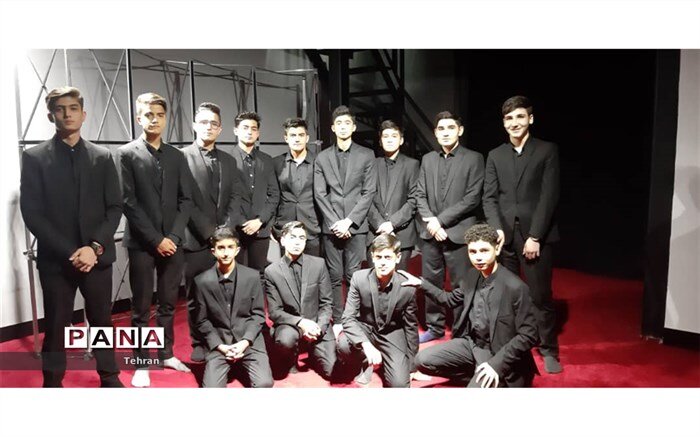 TEHRAN – Several groups will be performing revolutionary songs at the Rudaki Open-Air Theater near Vahdat Hall on the margins of the 36th Fajr Music Festival.

“Children of Iran” by conductor Mehrdad Seyyeda, “Shahid Faraji” by Hossein Nasiri, and “light of Lamp” by Hadi Qassemi will be giving several performances, the organizers have announced.

The songs were due to be performed in large numbers during the festival, however, in the current situation of the Coronavirus restrictions in Tehran, the organizers deiced to perform the songs at the open-air spaces.

Some of the performances will take place in the morning and some in the afternoon during the festival, which will be running until February 21.

The 36th edition of the festival kicked off Tuesday with streaming performances on fajrmusicfestival.com, nay.ir, and tiwall.com after canceling the in-person edition in Tehran due to the COVID-19 pandemic.

The Austrian duos Vila Madalena is one of the groups, which gave their performance on the very first day of the festival.

A number of international musicians have been invited to give performances during the festival.

In addition, the Austrian duos Vila Madalena and Sain Mus will also perform at the festival.