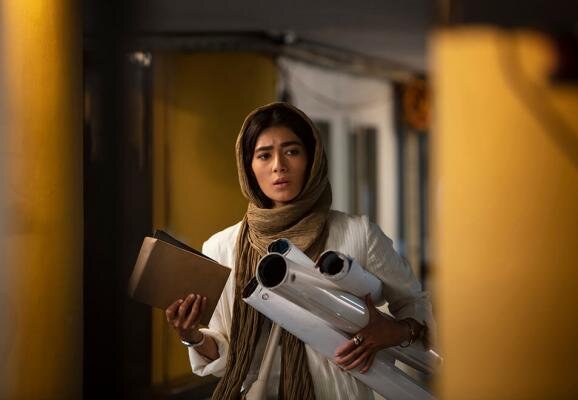 TEHRAN – “Careless Crime” and “Botox”, two films from Iran, will go on screen in the 11th edition of the Luxembourg City Film Festival taking place from March 4 to 14, the organizers have announced.

“Careless Crime” goes back forty years to the uprising to overthrow the Shah’s regime in Iran, when protestors set fire to movie theaters as a way of showing opposition to Western culture. Many cinemas were burned down. In one tragic case, a theater was set on fire with four hundred people inside, most of whom were burned alive. Forty years have passed, and in contemporary Iran, four individuals also decide to burn down a cinema. Their intended target is a theater showing a film about an unearthed, unexploded missile.

The film has been screened at several major international festivals and won several awards, including the best original screenplay award at the Venice festival and the Silver Hugo of the jury at the Chicago International Film Festival.

Co-written by Nasim Ahmadpur and Mokri, the film also won the award for best screenplay at the 19th Dhaka International Film Festival in Bangladesh.

“Botox” is about sisters Akram and Azar. Both lie about their brother’s disappearance, telling everyone he fled to Germany. Day after day, the lie becomes bigger and more unmanageable, leading everyone to a dark and mysterious destiny.

“Botox”, a co-production between Iran and Canada was named the best feature at the 38th Torino Film Festival.

The film co-written by Mazaheri and Sepinud Najian also won the award for best screenplay at the Italian festival, which took place in Turin from November 20 to 28.