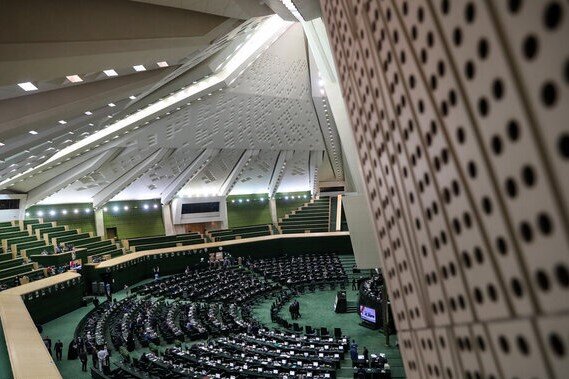 TEHRAN – The Iranian parliament (Majlis) on Tuesday approved the amendments of the national budget bill for the next Iranian calendar year 1400, which starts on March 21, IRNA reported.

The amendments were approved during an open session of the parliament with 211 votes in favor, 28 votes against, and six abstentions.

The parliament had earlier rejected the outlines of the budget bill, which was submitted to Majlis by Vice President for Parliamentary Affairs Hossein-Ali Amiri on December 2, 2020, and urged the government to reform the bill and submit it to the parliament again.

As reported, in the reformed budget bill the government has reduced the resources from the National Development Fund (NDF) and increased the ceiling of the incomes from publishing treasury bonds by 530 trillion rials (about $12.6 billion), according to Mojgan Khanlou, spokeswoman of the Parliament Budget Committee.

Also the government has proposed to reduce its expenses by 400 trillion rials (about $9.5 billion) to prevent the need for increasing tax incomes, Khanlou said.

The previously proposed national budget bill for the next Iranian calendar year amounted to about 24.357 quadrillion rials (about $579.928 billion at the official rate of 42,000 rials), with a 20-percent rise from the current year’s approved budget.

The bill estimated the government’s budget at 9.298 quadrillion rials (about $221.38 billion), with an increase of 47 percent from the figure of the current year.