TODAY'S ALL NEWS
Previous Breaking: New Lancet report: 40 percent of US COVID deaths could have been avoided
Next Breaking: Water, electricity projects worth over $232m put into operation 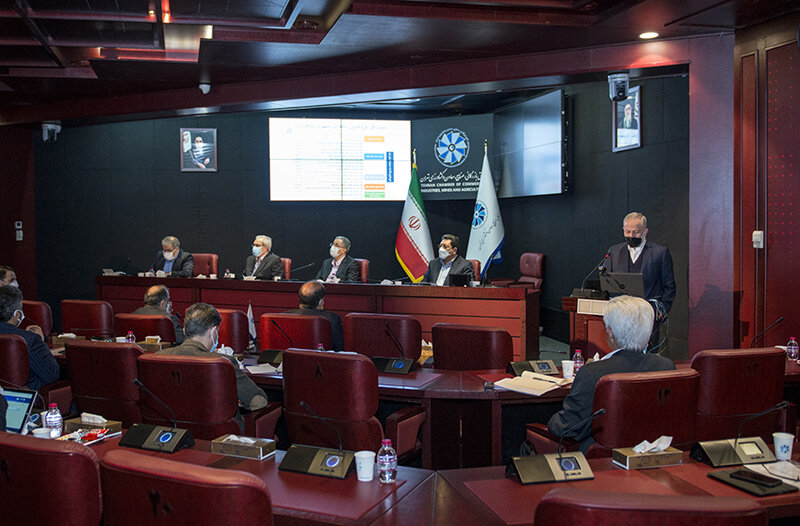 TEHRAN- The 20th meeting of the board of representatives of Tehran Chamber of Commerce, Industries, Mines and Agriculture (TCCIMA) was held on Tuesday, in which representatives of the private sector addressed current economic issues and criticized the performance of executive bodies in terms of issuing several directives.

During the meeting, the research plan of the TCCIMA to help reform the comprehensive banking law was unveiled, and then a report on the operation of the National Development Fund (NDF) and its services to those active in the economy sector was presented by the chairman of the fund’s executive board.

Representatives of the private sector presented numerous reports on their activities during the meeting.

The meeting also presented serious criticisms of the economic policy approach in the country.

Farhad Nili, an economist who, along with a team of banking experts, conducted a study on the draft of the country’s comprehensive banking law on behalf of the Tehran chamber, summarized the results of the study and stated that in the coming months, the chamber will work with the parliament’s economic committee to improve this law.

Also in this meeting, the chairman of the executive board of the National Development Fund, in the presence of representatives of the private sector, presented a report on the performance of the fund and the services that can be provided to the private sector.