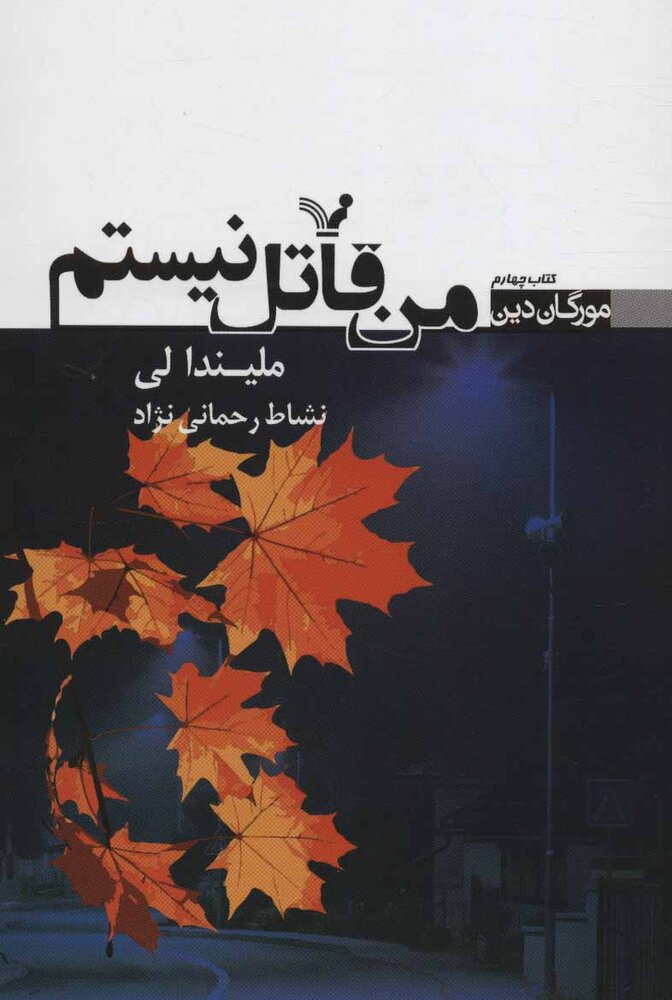 TEHRAN – A Persian translation of American writer Melinda Leigh’s book “What I’ve Done”, the fourth book of the Morgan Dane series, has been published by Tandis Publications in Tehran.

The book has been translated into Persian by Neshat Rahmaninejad.

In the fourth book of the multimillion-copy bestselling series, Morgan Dane’s new client has blood on her hands, and no recollection of what happened.

Haley Powell wakes up covered in blood, with no memory of the night before. When she sees a man lying in the backyard, stabbed to death, she has only one terrified thought: What have I done?

Agreeing to take the case as a favor to her PI friend Lincoln Sharp, Morgan must scale a mountain of damning circumstantial and forensic evidence to prove her client innocent. Haley couldn’t appear guiltier, her bloodstained fingerprints are on the murder weapon, and she has no alibi. But Morgan can’t shake the feeling that this shocked young woman has been framed.

Someone out there is hell-bent on sabotaging her defense, targeting Morgan, her partner and especially Haley; someone who will stop at nothing and whose next move will be deadly.

Wall Street Journal bestselling author Leigh is a fully recovered banker. A lifelong lover of books, she started writing as a way to preserve her sanity when her youngest child entered first grade.

During the next few years, she joined the Romance Writers of America, learned a few things about writing a novel, and decided the process was way more fun than analyzing financial statements.

The publisher has also already published “Bones Don’t Lie”, the third of the Morgan Dane series.

“Bones Don’t Lie” is about private investigator Lance Kruger, who was just a boy when his father vanished twenty-three years ago. Since then, he has lived under the weight of that disappearance, until his father’s car is finally dredged up from the bottom of Grey Lake.

It should be a time for closure, except for the skeleton found in the trunk. A missing person case gone cold has become one of murder, and Lance and attorney Morgan Dane must face the deadly past that has risen to the surface.

For Lance, the investigation yields troubling questions about a man he thought he knew. But memories can play dirty tricks. For Morgan, uncovering each new lie comes with a disquieting fear that someone is out there watching, because someone is killing every witness tied to this decades-old crime. Morgan and Lance follow in the shadows of a relentless killer and walk right into the crossfire.