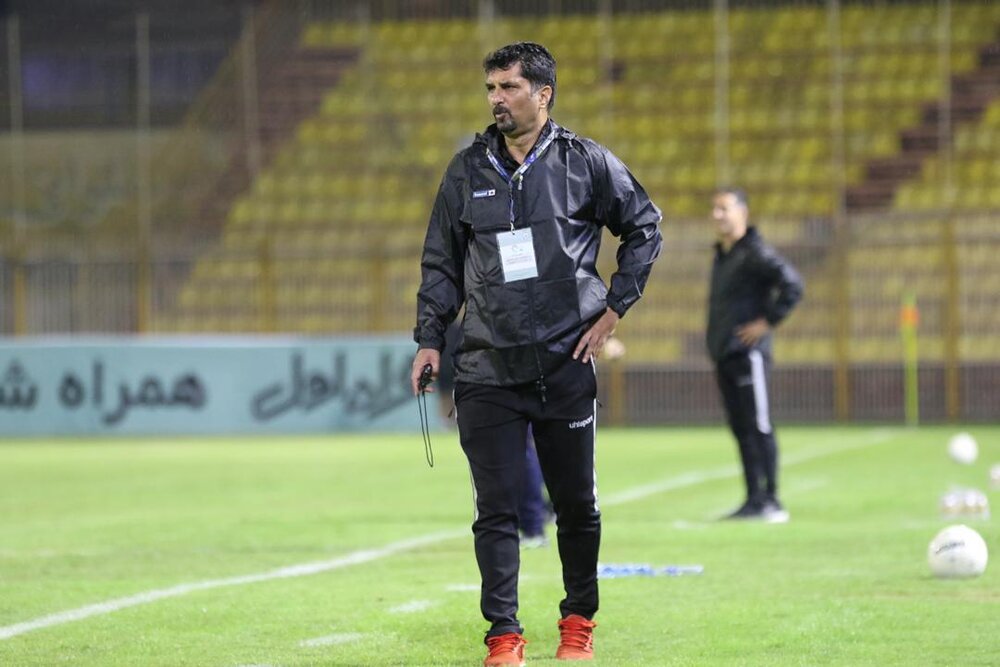 TEHRAN – Mojtaba Hosseini is on the verge of being named as Zob Ahan coach after canceling his contract with Naft Masjed Soleyman.

Zob Ahan are without a coach since parting company with Rahman Rezaei.

The Isfahan based football team had been previously linked with Hosseini.

Hosseini has already worked at Zob Ahan from 2014 to 2017 as assistant and coach.

He started his playing career with Nassaji Mazandaran in 1988 and played in the team until his retirement in 2004. Six years after his retirement, he began his coaching spell as the assistant coach at Nassaji. After Golmohammadi took over the reins of Saba in June 2012, he became the assistant coach of Saba but resigned from his position in January 2013 to join to the Golmohammadi’s technical staff at Persepolis.