TODAY'S ALL NEWS
Previous Breaking: Startup idea to save Iran over $3.5b by reducing power consumption
Next Breaking: Iraqi airlines resume flights to Iran 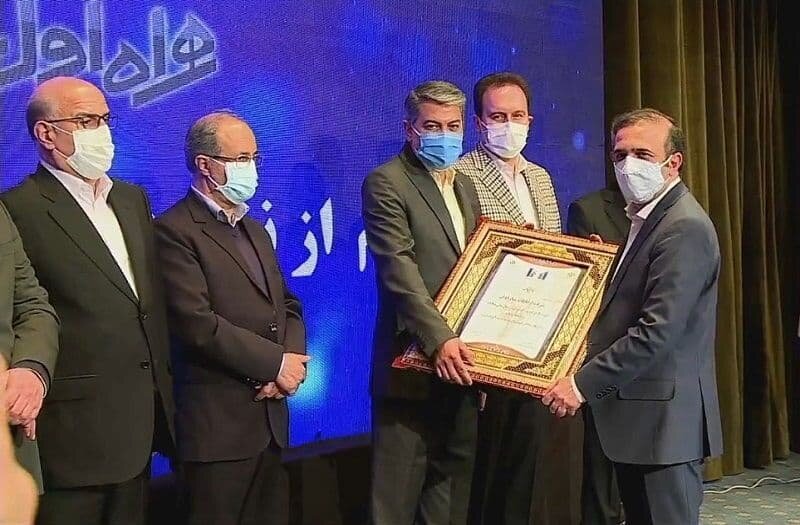 * In the 23rd edition of ranking top companies in Iran, Hamrahe Aval (Mobile Company of Iran, MCI) won the first rank in the indicators of “Total Factor Productivity” and “Sales Efficiency” in the “Telecommunications and Communications Group”.

🔹On Sunday Feb. 14, in a ceremony attended by the CEO of the Industrial Management Institute (IMI), the Director of the Ranking Center for Top Companies and the Secretary of the Conference, and a group of national officials and managers of economic enterprises at the International Conference Center of IRIB, the names of Iran’s top companies were announced and following the managers of top companies were honored.