TODAY'S ALL NEWS
Previous Breaking: 8,000 worn-out cars scrapped in past calendar year
Next Breaking: Startup idea to save Iran over $3.5b by reducing power consumption

Breaking: Clearance of goods from customs to be accelerated 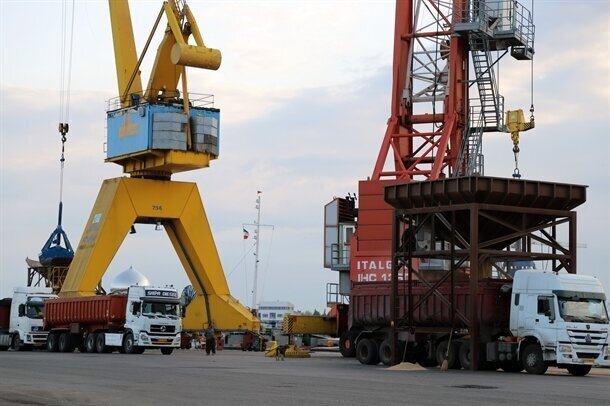 Breaking: Clearance of goods from customs to be accelerated

TEHRAN – The Iranian market regulation headquarters has approved six new directives aiming to enhance the clearance of goods at the country’s customs.

As reported by IRIB, the mentioned directives cover a variety of areas including the value of the goods, weight tolerance, abandoned goods, banned goods, and foreign transit.

Based on the mentioned directives, the Ministry of Industry, Mining and Trade, the Islamic Republic of Iran Customs Administration (IRICA), and the Central Bank of Iran (CBI) are to accept a weight tolerance of 1.5 percent for essential commodities that are imported in bulk or in containers; while for other goods, including basic goods, a maximum of three percent of weight tolerance is acceptable and should be considered as a criterion.

Also, to prevent the deposition of goods in special economic zones and customs, the IRICA is given the authority to take the necessary actions to clear basic and essential goods for transit, without requiring the owners to place order registration.

The issue of abandonment of basic goods in the country’s customs was the subject of another directive, based on which a meeting was set to be scheduled for proposing executive solutions to the mentioned headquarters.

Considering some IRICA reports regarding the decay of some banned commodity items in the country’s ports and customs, it was also decided that a meeting should be held with the presence of CBI, IRICA, and the market regulation headquarter representatives to make the necessary decisions in this regard.

Earlier in January, Iranian Industry, Mining, and Trade Minister Alireza Razm-Hosseini had said that his ministry is going to take necessary measures to accelerate the clearance of goods at customs to help regulate domestic markets.

“We will follow up on the necessary approvals and directives to reduce the deposit of goods at customs and to accelerate the clearance processes,” Razm-Hosseini said on the sidelines of a market regulation headquarters’ meeting.