Breaking: We work hard to prepare Iran for qualifiers: Skocic 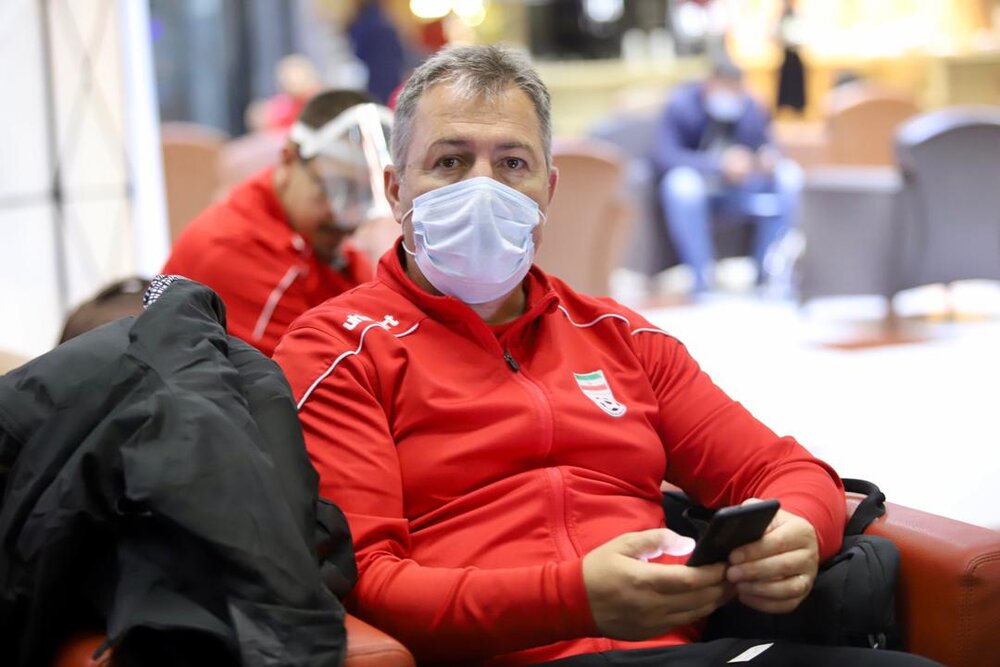 Breaking: We work hard to prepare Iran for qualifiers: Skocic

Iran matches against Hong Kong and Cambodia at the 2022 World Cup qualifiers have been postponed to June. The Asian Football Confederation (AFC) has rescheduled the matches due to coronavirus concerns but has yet to release an official statement on the status of the games.

“We are waiting for AFC’s final decision about the competition. Then, we will decide about friendly games as part of our preparation for the remaining matches,” Skocic said.

The Croat and Iran coaching staff are attending the league competition.

“We’re watching all the matches to find the best possible solution for our team. We work hard to prepare Iran national team for the qualifiers,” he stated.

The four remaining matches will be held in a centralized venue. Iran has offered the Asian Football Confederation to host the matches.

“It will work out in our favor to host the matches but it doesn’t matter to us to play everywhere else,” Skocic concluded.

Iran sit third in Group C behind Iraq and Bahrain.