TODAY'S ALL NEWS
Previous Breaking: Denmark eager for co-op with Iran in geology, mining
Next Breaking: Clearance of goods from customs to be accelerated 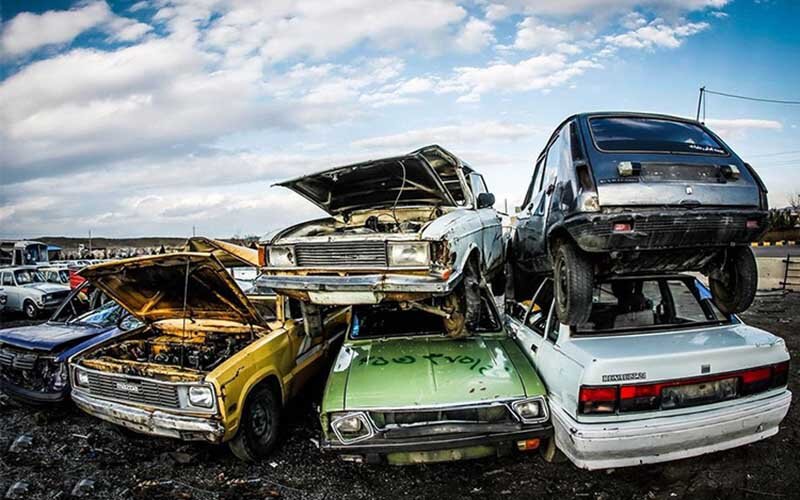 TEHRAN- The chairman of the association of worn-out vehicles scrapping and recycling centers said that only 8,000 worn-out cars out of the 160,000 vehicles that should have been scrapped were scrapped in the past Iranian calendar year (ended on March 19, 2020), ISNA reported.

Mahmoud Mashhadi-Sharif announced the number of worn-out cars this year as three million, which will reach eight million by the calendar year 1404 (starts on March 2025).

He stated that the worn-out vehicles scrapping and recycling centers are working with about 60 direct workers and 3,000 indirect workers.