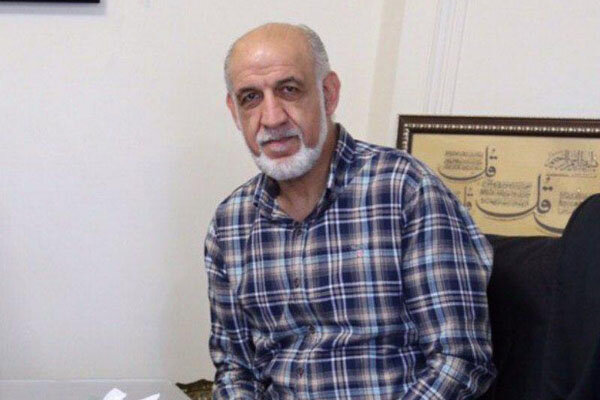 TEHRAN – Former Esteghlal and Iran national team midfielder, Mehdi Fonounizadeh, believes that inconsistency has been the major problem in Esteghlal in these weeks.

The Blues suffered a 2-0 defeat against Sepahan in Isfahan’s Foolad Shahr Stadium on Saturday. Mahmoud Fekri’s side gave their place at the top of the Iran Professional League (IPL) table to Sepahan and their rivals Persepolis’ also overtook them in the table.

In an exclusive interview with Tehran Times, Fonounizadeh talked firstly about Saturday’s match.

“I think Esteghlal’s performance against Sepahan it’s not bad as it seemed. However, the problem was with the first line-up of the team. We saw again the line-up had been changed a lot comparing the previous matches. Moreover, the formation of the team has been changed from 4-4-2 to 3-5-2. Playing with three defenders was a risky decision made by Esteghlal technical staff,” he said.

Esteghlal did not create enough chances to win the game and Fekri must not be pleased with his team’s performance.

“It’s not good at all for a team in Esteghlal’s caliber that they don’t know their main line-up and every week Mahmoud Fekri makes a number of new changes to his squad. It’s definitely a negative point after 15 weeks passed from the season.

“Normally, most of the teams will recognize their main squads after four or five weeks of the league. The tactical confusion that is obvious in Esteghlal’s games is due to the lack of consistency in their line-up. When you use a player like Aref Gholami, who is center-back, in a different position, it makes some problems for the team and it was exactly what happened for Esteghlal in Tehran’s derby against Persepolis. The mistake is being repeated in the match against Sepahan and in some other matches as well,” Esteghlal former player added.

When things have gone wrong for Esteghlal this season, Mahmoud Fekri has often found himself in the firing line. He gets a lot of criticism and in some cases has reacted furiously. In the press conference after the match against Sepahan, he suddenly left the room when faced with some challenging questions by reporters.

“Fekri must be patient when facing criticism and should not lose his composure. I think Esteghlal can continue with Fekri till the end of the season and gradually the better results will come if Fekri focuses on his work and stops fighting with critics,” he concluded.