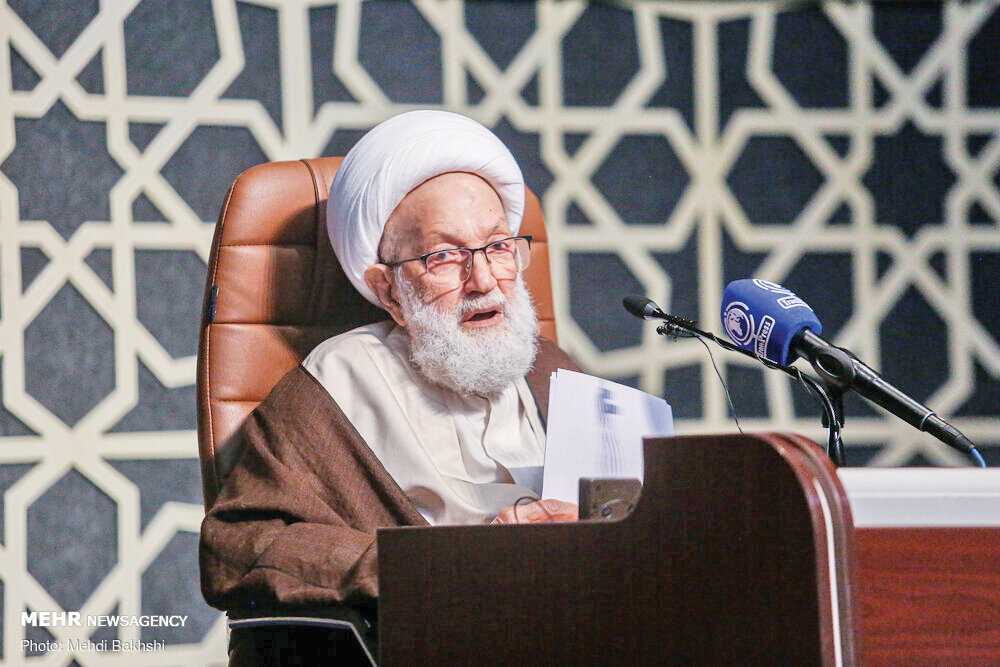 The tenth anniversary of the pro-democracy movement of the Bahrainis against the despotic al-Khalifa regime was marked at the shrine city of Qom on Saturday night. The ceremony was addressed by Ayatollah Sheikh Isa Qassim, the leader of the movement. The uprising against the ruling family were a series of demonstrations that started in February 2011. The protests were peaceful but they were suppressed violently. Even Saudi Arabia sent military forces to the tiny island state to crack down on the demonstrators.