Breaking: Exports from industry sector stand at over $2b in 10 months 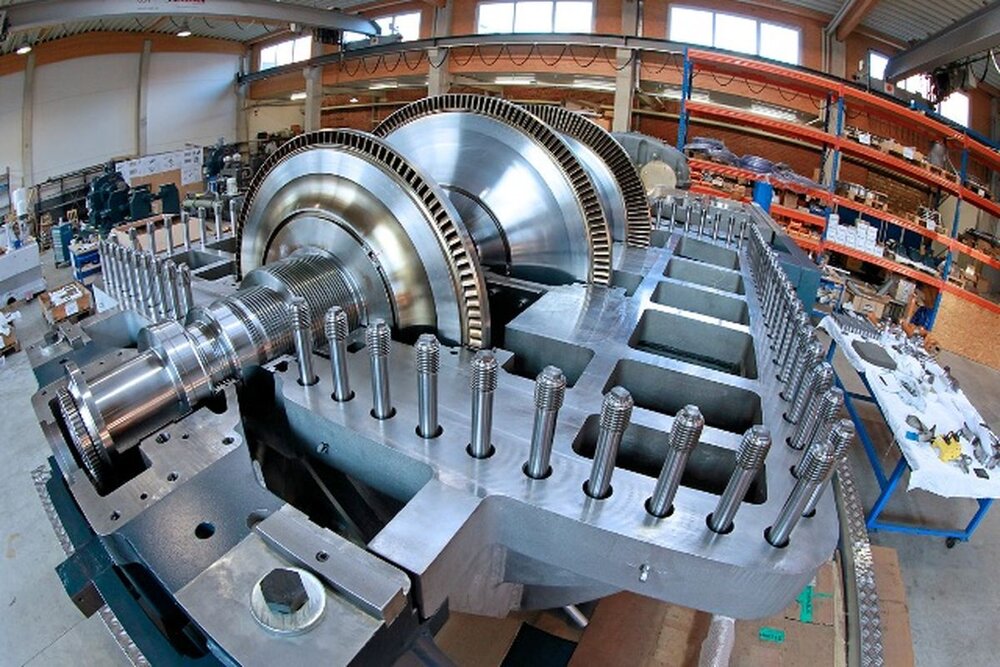 Breaking: Exports from industry sector stand at over $2b in 10 months

TEHRAN- The value of exports from Iran’s industry sector stood at $2.075 billion in the first 10 months of the current Iranian calendar year (March 20, 2020-January 19, 2021), according to the statistics released by Iran’s Trade Promotion Organization (TPO).

Home appliances valued at $7.703 million, CBU (Completely Built-Up) auto parts worth $2.52 million, SKD (Semi Knocked Down) auto parts valued at $306.663 million, different types of transformers worth $14.974 million, and pumps and compressors valued at $5.556 million were some of the exported items during the mentioned time span.

Iran has traded 122.8 million tons of non-oil commodities worth $58.7 billion in the first 10 months of the current Iranian calendar year, according to the head of the Islamic Republic of Iran Customs Administration (IRICA).

Of the total volume of the country’s non-oil trade in the mentioned period, 94.541 million tons worth $28.63 billion was the share of exports and about 28.249 million tons valued at $30.639 were the imported goods, Mehdi Mir-Ashrafi said.

According to the official, the exports of non-oil goods in this period decreased by 17.7 percent and 20 percent in terms of weight and value, respectively, compared to the same period last year.

The figures, however, grew significantly compared to the previous calendar month (December 21, 2020-January 19, 2021), the official added, noting that the upward trend is expected to continue in the coming months.

In comparison to the previous year’s same time span, the imports of the mentioned commodities also declined by two percent and 15.5 percent in terms of weight and value, respectively, according to the IRICA head.

Iran’s top five non-oil export destinations during this period were China with $7.2 billion worth of exports, Iraq with $6.3 billion, the United Arab Emirates (UAE) with over $3.7 billion, Turkey with $2 billion, and Afghanistan with $1.9 billion.

The mentioned countries imported a total of 69.5 million tons of goods worth $21.3 billion from Iran in the said 10 months, accounting for 73.5 percent and 76 percent of the total exports in terms of weight and value, respectively.

Meanwhile, the country’s top five sources of imports during this period were China with $7.9 billion, the UAE with $7.4 billion, Turkey with $3.4 billion, India with $1.8 billion, and Germany with $1.4 billion worth of imports.