TODAY'S ALL NEWS
Previous Breaking: Iran informs IAEA of concerns about confidentiality of information: Ambassador
Next Breaking: US military brings weapons, equipment to base in Syria’s al-Omar oil field: Report 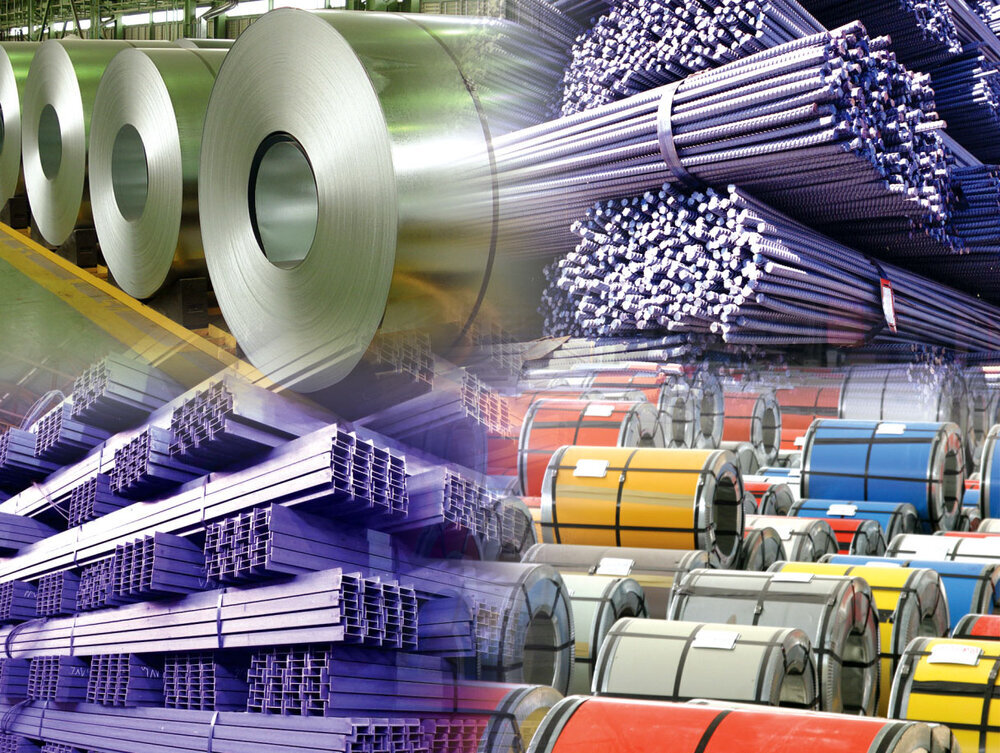 TEHRAN- Production of steel products in Iran has risen two percent during the first ten months of the current Iranian calendar year (March 20, 2020 – January 19, 2021), as compared with the corresponding period in the past year.

As reported, 12.145 million tons of steel products have been produced in the ten-month period of this year.

Although, the production of these products has fallen six percent in the tenth month of this year, from that of the same month in the previous year.

Steel products output stood at 1.139 million tons in the tenth month of the present year.

Iran’s export of steel products in the past Iranian calendar year (ended on March 19, 2020) rose 27 percent compared to its preceding year.

As reported, the country’s major steel producers managed to export about 7.33 million tons of the products in the previous year.

The industry ministry believes that the duty is going to encourage the production of more processed minerals such as pellets and concentrate instead of selling the raw minerals.