TODAY'S ALL NEWS
Previous Breaking: TEDPIX slides 3.8% in a week
Next Breaking: Going with the stream – Nation News 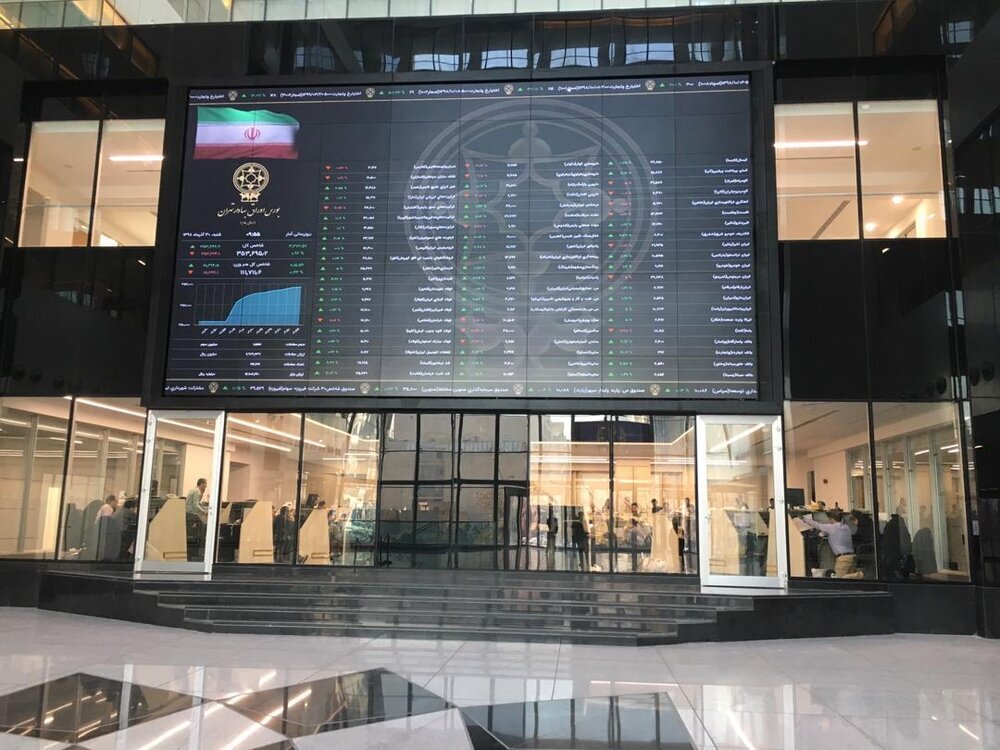 TEHRAN – Chairman of Iran Chamber of Commerce, Industries, Mines and Agriculture (ICCIMA)’s Money and Capital Market Committee has blamed the government for the capital market’s recent downward trend and called for its financial support to manage the situation.

In recent weeks, the consistent drop of TEDPIX, the main index of the Tehran Stock Exchange (TSE), has caused great concern for the shareholders.

Mohsen Haji-Baba, who believes the main reason for the stock market’s current situation is the government’s interference in the capital market affairs, said: “Government interference will have catastrophic results not only in the stock market but in all markets. The experience of the past years and the performance of the government-run industries have shown that wherever the government has deliberately entered a market, the result has been nothing but destruction.”

“The downward trend of the stock market will continue and there is no proper economic solution to this problem unless the government allocates funds from its own financial resources to compensate for these losses.”

The Tehran Stock Exchange’s main index has dropped nearly 800,000 points over the past few months and the shares of some companies have faced a loss of up to 70 percent.

In order to prevent the negative impact of the external factors on the stock market performance, the government has allocated several support packages for this market.

Earlier this month, First Vice President Es’haq Jahangiri stressed that the stock market is an independent body, but the government always supports it.

The government has a duty to support the stock market and do its best to address the concerns of shareholders and prevent them from being harmed, the official emphasized.

Iran’s National Development Fund (NDF) has so far deposited over 20 trillion rials (about $476.2 million) with the Capital Market Stabilization Fund, in two stages, for the stabilization of the stock exchange market.