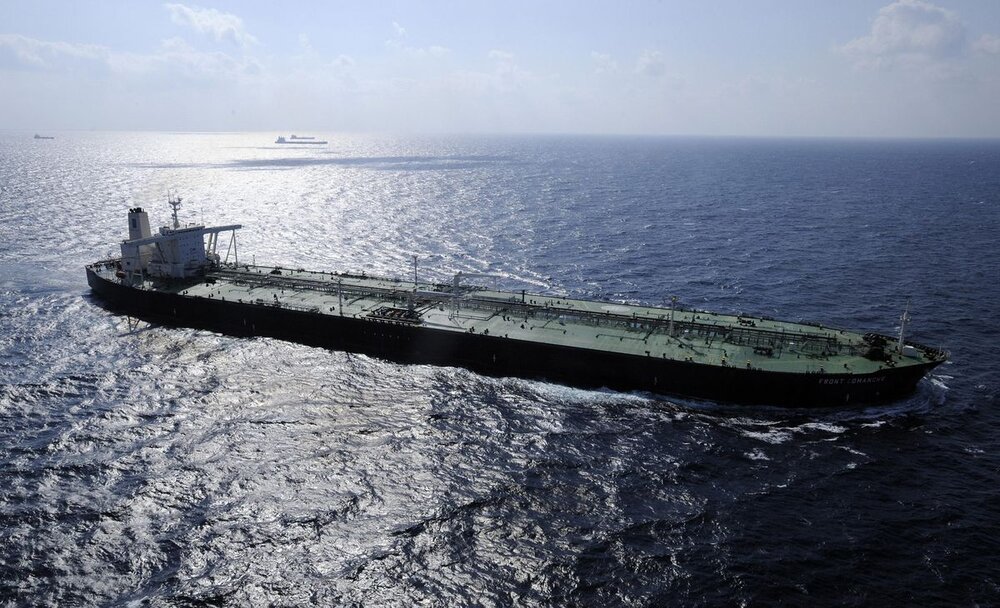 TEHRAN- Indian Oil Minister Dharmendra Pradhan has said that his country hopes to boost its oil imports from Iran under the U.S. new administration.

Making the remarks in an interview on Bloomberg TV, the minister reiterated the comments that he made last month. “Some geopolitical changes are there,” he said. “Let us wait for how things unfold.”

The South Asian economy is heavily reliant on energy imports and its refiners struggled to cope as the White House’s aggressive foreign policy over the last few years restricted access to Iranian oil.

India halted imports from Iran, previously its third-largest oil supplier, in mid-2019 after the expiration of U.S. exemptions from sanctions.