TODAY'S ALL NEWS
Previous Breaking: Incoming US intel chief vows to release report on who ordered Khashoggi murder
Next Breaking: Record Covid-19 deaths as pandemic shows no sign of abating 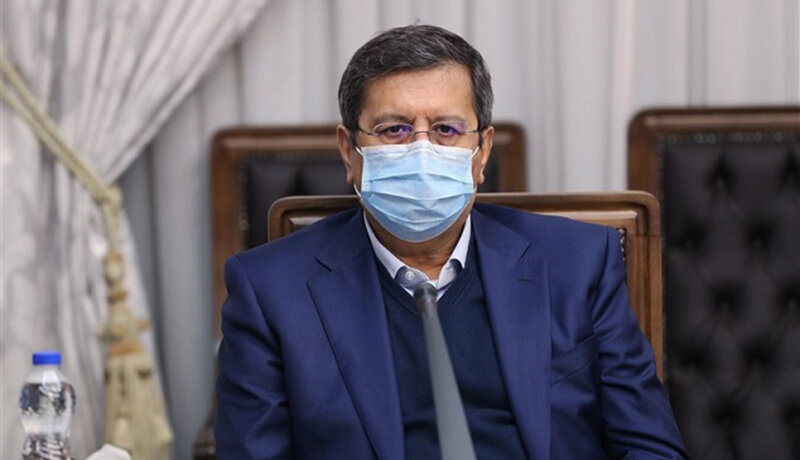 TEHRAN – The Governor of the Central Bank of Iran (CBI) Abdolnaser Hemmati has said that South Korean banks must compensate for the damages caused by the two years of delay in freeing Iran’s oil money.

“We believe that Korean banks should compensate the Islamic Republic of Iran for the damage suffered during these two years; Of course, the amount of this compensation is a technical issue and must be determined by banking and financial experts,” Hemmati told Bloomberg on Tuesday.

The Islamic Republic of Iran has been prevented from using its funds with Korean banks due to the Korean banks’ full compliance with the maximum pressure policy of the United States against Iran, he said.

This policy is against international law and not justified by legal principles, Hemmati stressed.

He noted that the Korean side has the political will to resolve the issue and enable Iran to make use of its assets, but the problem is that they want to comply with the U.S. policies and regulations as well.

The official further mentioned some of the issues that are in the way of Iran using its oil money in South Korea, saying: “Iranian banks and financial institutions, including the Central Bank of Iran, are listed by the U.S. Treasury as sanctioned entities. Unfortunately, the Korean government has succumbed to the pressure and, unlike some other countries, refuses to cooperate with Iran.”

“Our other partners could find some ways so that we can use resources to import humanitarian goods, but the Korean government did not propose any reliable channel in this regard. The funds are held with Korean banks which have business with the U.S. banks and they take it as an excuse that the funds are Korean won and cannot be converted into euro directly,” he explained.

He finally noted that South Korean authorities have promised to do whatever they could in order to release Iran’s frozen assets.

“But this was not the first time they are making such promises,” the governor added.