Breaking: Trade between Iran, China declines 15% in 9 months on year 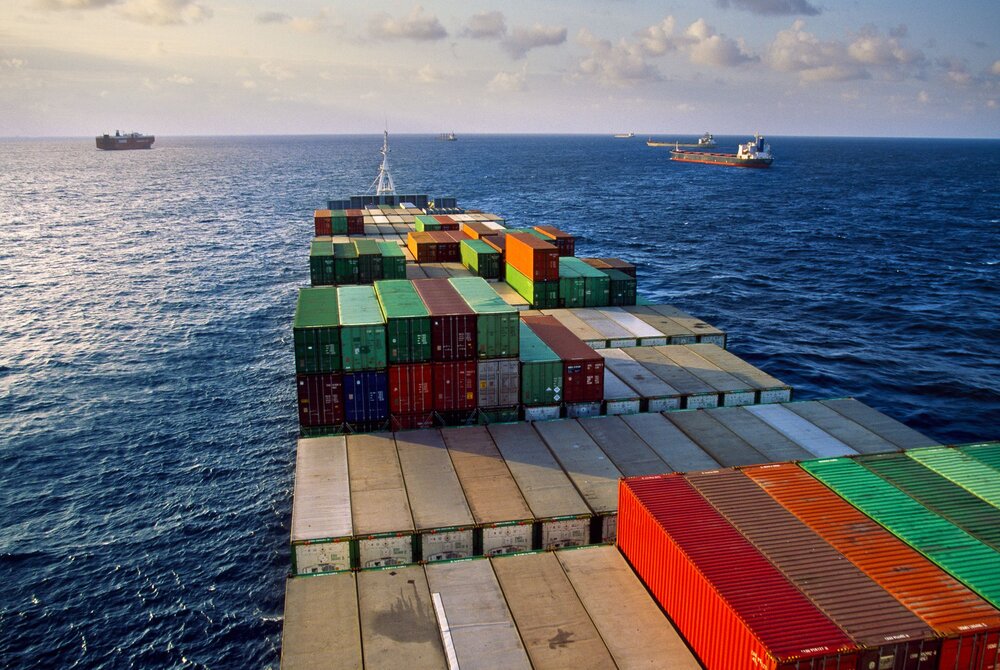 Breaking: Trade between Iran, China declines 15% in 9 months on year

TEHRAN- The value of trade between Iran and China has fallen 15 percent during the first nine months of the current Iranian calendar year (March 20-December 20, 2020), from the same period of time in the past year.

According to the data released by the Tehran Chamber of Commerce, Industries, Mines and Agriculture (TCCIMA)’s Office of Economic Investigations, Iran-China trade stood at $13.4 billion in the nine-month period of this year.

Iran’s export to China was $6.4 billion, falling 15 percent year on year, while its import from that country stood at $7 billion, dropping 14.7 percent.

According to the previous data released by the General Administration of Customs of the People’s Republic of China, Iran’s trade with its top trading partner China stood at $11.19 billion in the first nine months of 2020, registering a 38.5 percent decline compared to the same period in 2019.

Iran-China trade in the January-September period of 2019 exceeded $18.17 billion.

Iran and China have had a long history of cultural, political, and economic exchanges along the Silk Road since at least 200 BC, and possibly earlier. To this day, China and Iran have developed a friendly economic and strategic partnership.

However, in the current year, the trade between the two countries experienced a significant decline mainly due to the negative impacts of the coronavirus pandemic and also the U.S. sanctions on Iran’s oil industry.

Approximately 80 percent of China’s total imports from Iran are oil and the rest are mineral and chemical products.