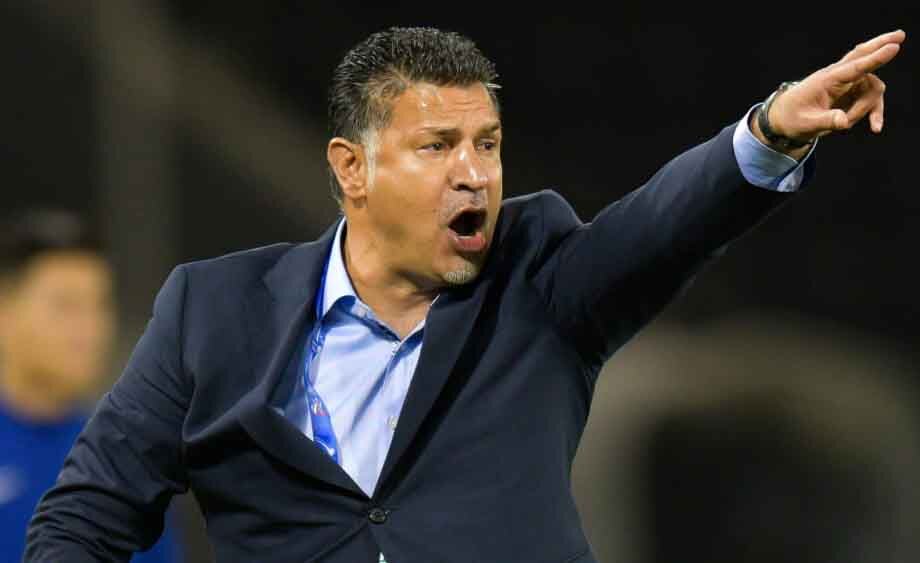 TEHRAN – Iran legend Ali Daei says that Cristiano Ronaldo deserves to break his goalscoring record for the most strikes in the international football.

Daei scored 109 times in 149 appearances for Iran, while Ronaldo now sits on 102 goals in 170 matches for Portugal.

Ronaldo has a chance to improve his record in matches against Azerbaijan or Luxembourg.

“Nobody deserves to break my record more than Ronaldo,” Daei told in an interview with Kicker.

“He is without a doubt the best footballer of all time. I am convinced that there is a reward for the people who work hard and are determined, so he deserves it,” he added.