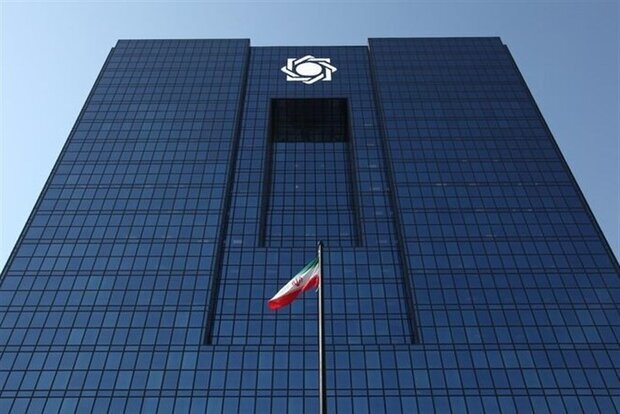 TEHRAN – Central Bank of Iran (CBI), in response to Germany’s blaming Iran for the ineffectiveness of EU trade channel with the Islamic Republic called INSTEX, said Europeans’ lack of courage is the main cause behind the failure of this financial channel.

The comments came after the German Deputy Foreign Minister recently claimed that INSTEX financial mechanism, which was set up two years ago to facilitate trade between Europe and Iran, had not been effective and that Iran was responsible for the failure of INSTEX because it did not agree to the terms of the deal.

Reacting to the mentioned remarks, the CBI said in a statement on Twitter that INSTEX was designed to save the Joint Comprehensive Plan of Action (JCPOA) but it did not work because European governments weren’t able to find a finance conduit and they didn’t have enough courage to maintain their economic sovereignty.

INSTEX was supposed to shape trade relations between Iran and Europe independent of U.S. sanctions, not define it within the framework of sanctions, the statement added.

Back in December 2020, Majid Takht-Ravanchi, Iran’s ambassador to the United Nations, had said that INSTEX has proved ineffective over the past two years.

“The system must have proven its efficiency after two years,” he said, according to Press TV.

INSTEX (the Instrument in Support of Trade Exchanges) has been designed by the European Union to facilitate legitimate trade with Tehran. It was introduced on January 31, 2019, by France, Germany, and Britain, the three European countries party to the nuclear deal.

The mechanism was supposed to be a financial channel and a special mechanism for transferring money in spite of U.S. sanctions on Iran. Its objective was to facilitate Iran’s transactions with European companies. Iran says the mechanism has failed to meet its goal.

After Europe failed to protect Iran’s interests under the JCPOA, Iran began to reduce its nuclear commitments on May 8, 2019 – exactly a year after President Donald Trump withdrew the United States from the nuclear deal and imposed harsh sanctions on Iran.