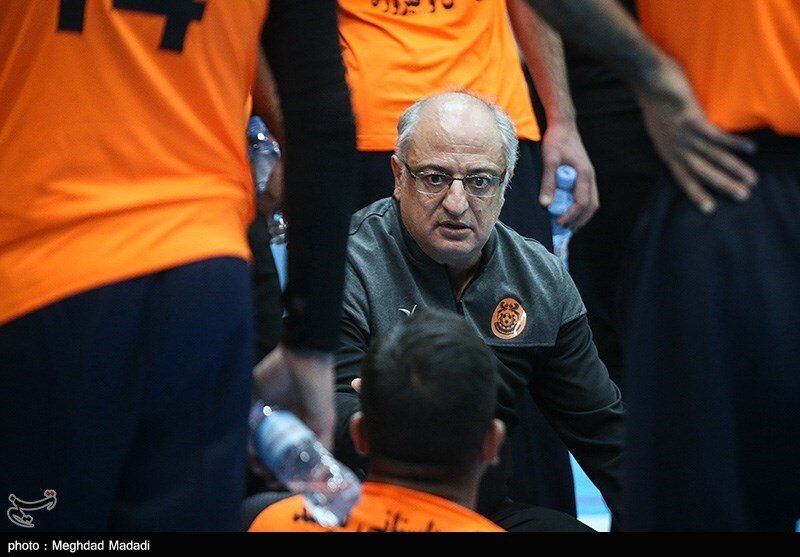 Rezaei, who is also head coach of Iranian club Mes Shahr Babak, says that COVID-19 pandemic has caused the most significant disruption to the sporting competitions and domestic events can help the players to stay fit.

In an exclusive interview with Tehran Times, Rezaei said that Mes Shahr Babak still are the favorites to win the title.

“As you see, two teams have benefited from national team’s players and the issue had caused huge excitement. It was comparable to a final at the world championship,” Rezaei said.

Iran sitting volleyball team, known as dream team, have won Paralympics six times out of 11 times. However, Rezaei says that there is no guarantee for the Persians to win the title for the seventh time.

“As you know, we have strong rivals in the world and it means that we have a difficult task ahead. We want to win the gold once again and will do our best but we have to prepare well for the Games,” Rezaei concluded.

The Men’s Sitting Volleyball Paralympic Qualification Tournament is set to take place from 1-5 June in Duisburg, Germany. The seven teams are expected to compete for the one last spot into the eight-team Tokyo 2020 field. The winner would join hosts Japan, 2018 World Championship winners Iran and runners-up Bosnia and Herzegovina, and zonal qualified teams China, Russia, Brazil and Egypt.