Breaking: Saei suspended for one-year after bust-up with official 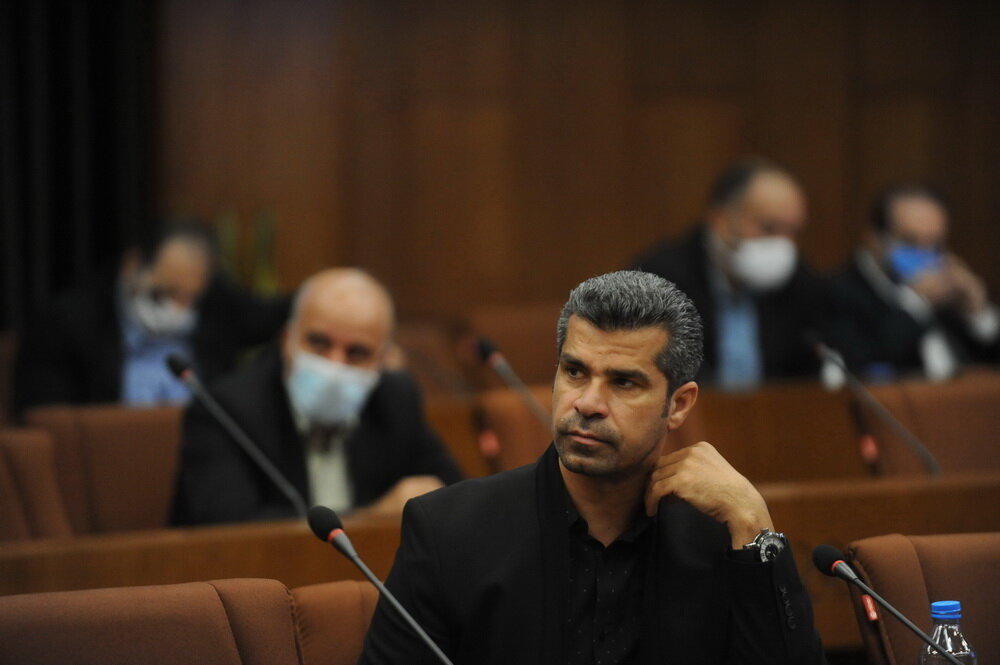 Breaking: Saei suspended for one-year after bust-up with official

TEHRAN – Disciplinary Committee of the Iran Taekwondo Federation has suspended Hadi Saei for one-year and fined him $400 after an altercation with an official during the league competition on Thursday.

Saei, who is technical manager of two teams, got involved in a clash with secretary of Iran league organization, accusing him of not respecting his position.

The most successful Iranian athlete in Olympic history with two gold medals and one bronze, has been suspended for one year from taking part in the league.

Saei can file an appeal against the ban within the next three days.