TODAY'S ALL NEWS
Previous Breaking: Persian writer Jalal Al-e Ahmad’s stories published in Bangladesh
Next Breaking: If the US wishes to return to the JCPOA, the precondition is the removal of sanctions 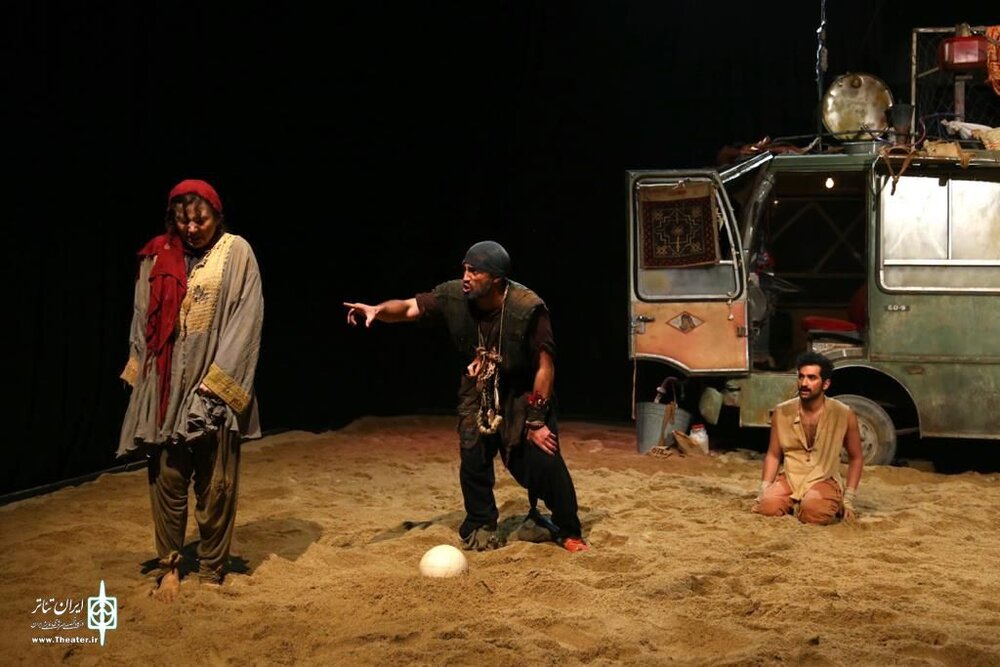 TEHRAN – 28 plays have been selected for the national competition section of the 39th Fajr International Theater Festival, the organizers announced on Wednesday.

The collection includes “Pandemic” by director Reza Purtorabzadeh, “Bob Bara” by Nima Imanzadeh, “Awakening in Time of Blood” by Ehsan Janami, “Growing” by Shoaib Maktabdari, “Reboot” by Amirhossein Ajir Arshad, “Uninvited” by Alireza Mahmudi and “I Am Staring at the Sea so No One Takes It Away” by Hassan Sobhani.

The plays in the guest section are “Ajax” by Fateh Baadparva, “Amongst Great Number of Fish” by Amir Delfani and “A Cassette” by Mohammad Akbari.

In addition, 12 plays have been picked for the Soldier of the Revolution, a section dedicated to street theater, this year.

The plays have been selected by a team of stage artists: Tohid Masumi, Saeid Kheirollahi and Mohammad Larti.

“Those Years” by director Bahareh Saeidinia, “His is Champion Akbar” by Mostafa Dehasht and Bahar Bordbar, “Cocoon of the Revolution” by Puya Emami, “Life with the Taste of Gunpowder” by Mojtaba Khalili and  “In the Name of” by Akbar Qahremani are among the plays.

Also included are “The Ring” by Nesa Soleimani, “General” by Saeid Badini, “Soldier of the Commander” by Amin Purmand, “Commander of the Shrine” by Amir Amini, “Messenger” by Hessameddin Iranmanesh, “No One Is a Man like You” by Behnam Kaveh and “When Hell Freezes Over” by Mehrdad Kavus Hosseini.

The festival will be running from January 30 to February 9 this year.

According to the director of the festival, Hossein Mosafer Astaneh, the international competition of the 2021 edition of the event will not be held due to a spike in coronavirus cases around the globe.