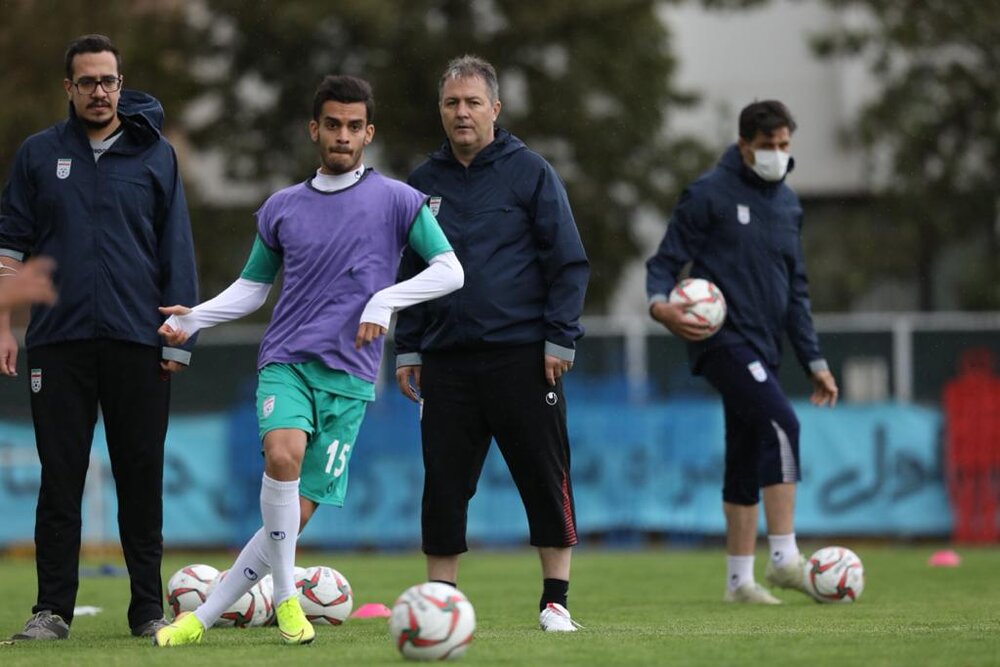 TEHRAN – Iran football federation announced that the training camp for the National Team as part of preparation for the 2022 World Cup qualifiers would begin on March 17 in Tehran.

Iran, who sit third in Group C, will also host Bahrain and Iraq on June 7 and 15, respectively.

The eight group winners of the World Cup qualification’s group stage and four best runners-up will advance to the AFC Asian Cup China 2023 Finals and the final round of qualifying for the FIFA World Cup Qatar 2022.

The next best 24 teams from the second round of the joint qualifiers will compete in a separate competition for the remaining 12 slots in the 24-team AFC Asian Cup China 2023.