Breaking: Annual export to Afghanistan expected to reach $5b in next calendar year 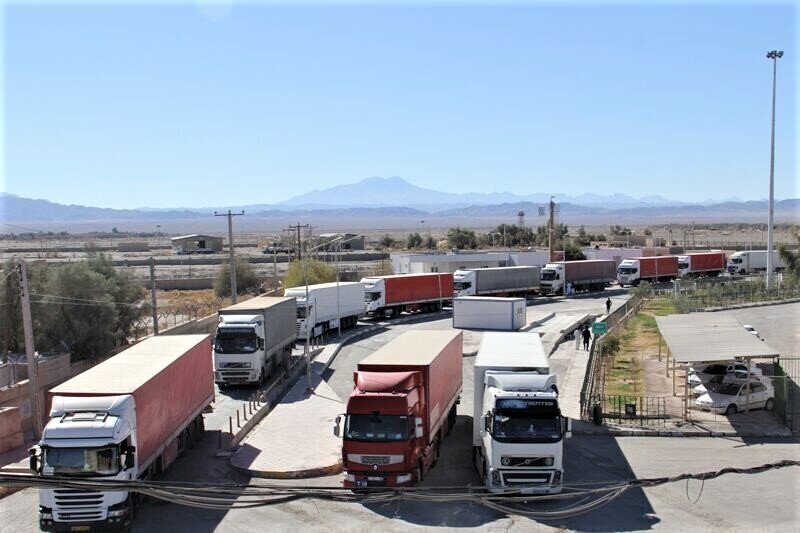 Breaking: Annual export to Afghanistan expected to reach $5b in next calendar year

TEHRAN- The value of Iran’s annual export to Afghanistan is anticipated to hit $5 billion in the next Iranian calendar year (March 2021-March 2022), the head of Iran’s Trade Promotion Organization (TPO) stated.

Saying that annual export to Afghanistan has surpassed $3 billion, Hamid Zadboum stressed that boosting exports is one of the bases of a resistance economy.

The director-general of TPO’s Asia-Pacific Office has recently said that balancing international trade, especially with Afghanistan is one of the major strategies of Iran in foreign trade, noting that TPO’s goal is to establish a balanced trade between the two countries.

Special strategies have been adopted by the Trade Promotion Organization for balancing trade with Afghanistan and for resolving problems in this field, Reza Seyed-Aqazadeh stated, adding that the issues and demands of Afghan businessmen will also be reviewed in a special working group in this organization to take the necessary measures and resolve their issues.

Having shared historical, cultural, political, and economic backgrounds, Iran and Afghanistan have been allies for many years and the strategic cooperation between the two countries has been broadened especially over the past two decades.

As the TPO head has announced, the 14th exclusive exhibition of Iranian products will be held in Afghanistan’s capital Kabul in the next Iranian calendar month (begins on January 20).

Holding this exhibition after a period of about one year due to the coronavirus pandemic restrictions is a great opportunity to enter the Afghan market and reconnect with old customers and find new markets, Zadboum has stated.