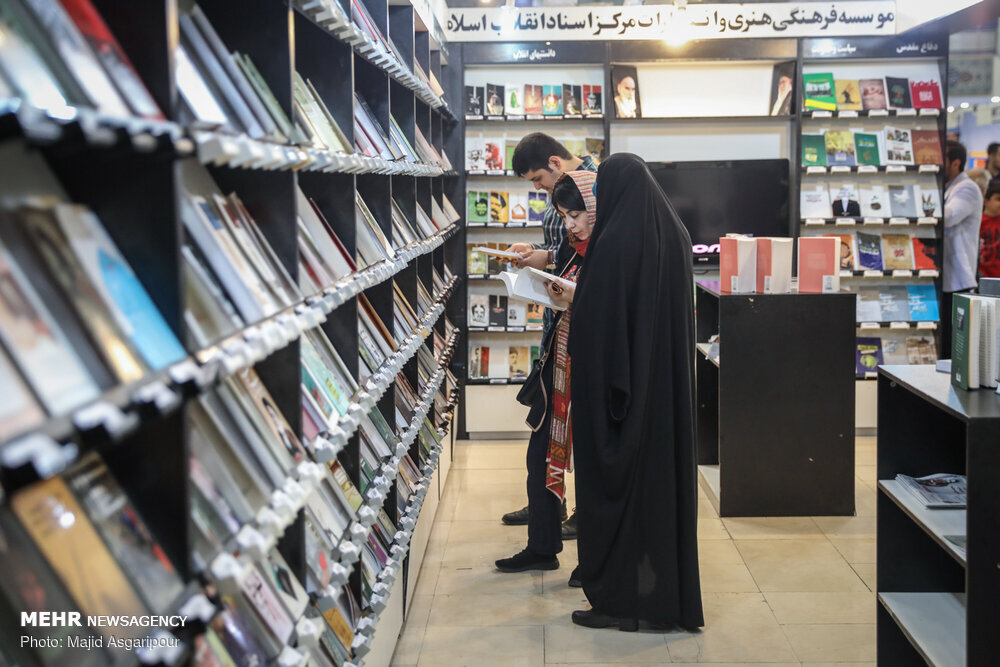 TEHRAN – 80 foreign publishers will be attending the Tehran International Book Fair (TIBF), which, will go online from January 20 to 25.

“The publishers are from different countries including Spain, Indonesia, Columbia and Senegal, some of which are attending the Tehran Book Fair for the first time,” she remarked.

“The international section is one of the main sections of the fair that help establish international relations in the book and publications arena,” she noted.

“Easier access to the fair where publishers can easily upload their latest productions is one of the reasons behind the warm welcome of the foreign publishers, while about 30 different international programs with 180 experts who will be attending the webinars organized on the margins of the fair is another reason for the participation of the publishers. The online fair will have good results,” she concluded.

Last year, the 33rd edition of Iran’s most important cultural event was scheduled to be held in April and Turkey was slated to be the guest of honor, however, the Ministry of Culture and Islamic Guidance canceled the fair due to a massive rise in the death toll from coronavirus in the country.

Iran Book and Literature House director Ayyub Dehqankar earlier said that they believe the fair will give more opportunities to the readers that were probably not possible in a physical book fair.

“Iran Book and Literature House had several meetings with the National Headquarters for Coronavirus Control in Tehran and the decision was made to hold the fair in summer, however, with the rise in the death toll, it was decided that the fair would be held online,” Dehqankar said.

“We observed the world online book fairs, while we also attended different international book fairs such as Bologna and Frankfurt. We are well aware that we can’t achieve all the goals of a physical fair, however, we believe that the virtual fair can provide some good opportunities,” he added.

“We always had limited spaces for the publishers both in the Imam Khomeini Mosalla, and Shahr-e Aftab Fairground, while the online fair will have no such restrictions, and any publisher that has been active for the past 4 years can request a virtual stand to offer its books, and this can be considered a big step towards fairness,” he added.

He noted that the books will be delivered to all the various cities across the country for free and also that the virtual fair will be open around the clock.

“So far, 1500 publishers have registered, and we hope to witness good growth in the first edition of the first virtual exhibit,” he concluded.