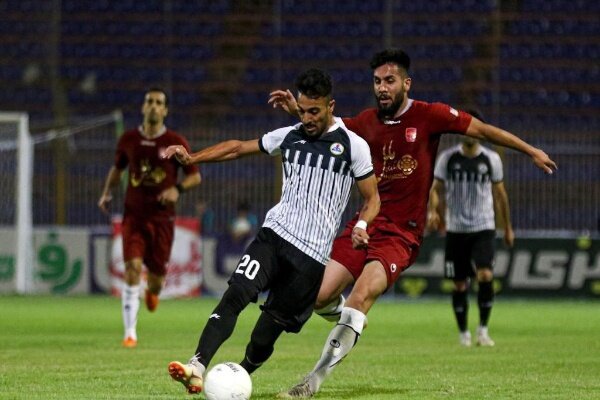 Amin Ghaseminejhad pulled a goal back for Shahr Khodro in the final minutes of the match.