Breaking: Production of 6 major mining products up 16% in 9 months 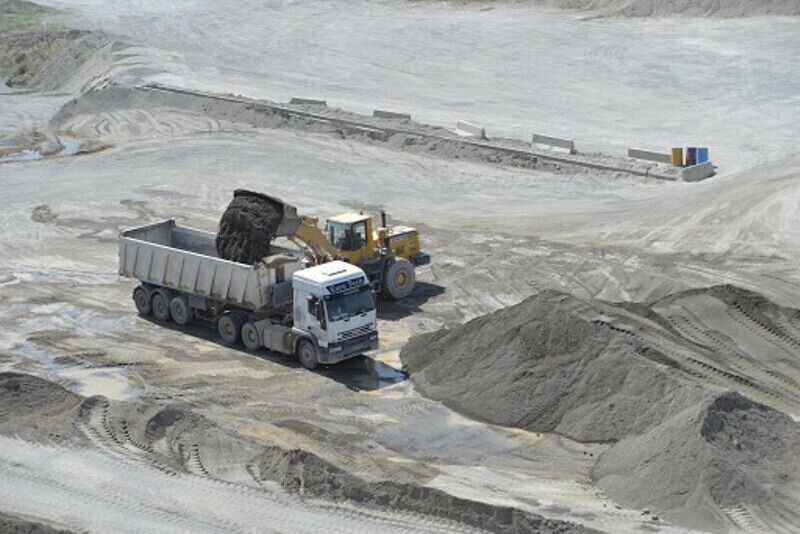 Breaking: Production of 6 major mining products up 16% in 9 months

TEHRAN – The production of six major mining industry products has increased by an average of 16 percent in the first nine months of the current Iranian calendar year (March 20-December 20, 2020), the latest data released by Iran’s Industry, Mining, and Trade Ministry show.

Based on the mentioned data, during the first nine months of this year, production of crude steel and steel products, copper cathode, cement, aluminum ingots, as well as alumina increased compared to the same period in the previous year.

As reported, aluminum ingots had the highest growth rate among the products in the mentioned period with a 51.2 percent rise, followed by cement, copper cathode, steel products, and alumina, with 14.8, 11.2, 9.5, and 8.3 percent increase respectively.

The production of aluminum ingots stood at 308,200 tons in the said nine months, while in the same period last year, 203,800 tons of this product were produced.

As for cement, in the current year’s nine-month period 53.606 million tons of cement were produced compared to the 46.691 million for the previous year’s same period.

The lowest production growth rate was reported for alumina, with 175,300 tons of the commodity produced in the mentioned time span compared to 172,100 tons in the previous year’s same period.

The country’s steel products output increased from 17.53 million tons in the first nine months of the last year to 19.199 million tons in the same period this year. The production of steel ingots also rose from 19.986 million to 21.68 million in the period under review.

Iran is the tenth-largest steelmaker in the world and the country’s steel ingot production capacity is expected to reach 55 million tons by the Iranian calendar year 1404 (begins on March 21, 2025).

According to the Industry Mining, and Trade Ministry, the mining sector accounted for 25 percent of the country’s non-oil revenues in the past Iranian calendar year (ended on March 19, 2020).

Iran is one of the top 10 mineral-rich countries in the world in which 68 types of minerals have been identified so far, including the world’s largest deposits of copper, zinc, and iron; so there are numerous large, medium, and small-sized mines across the country that are being operated by the government or the private sector.

So, the country has set a new target for further development of its mining sector as the country’s economy is moving away from oil toward becoming oil-independent.