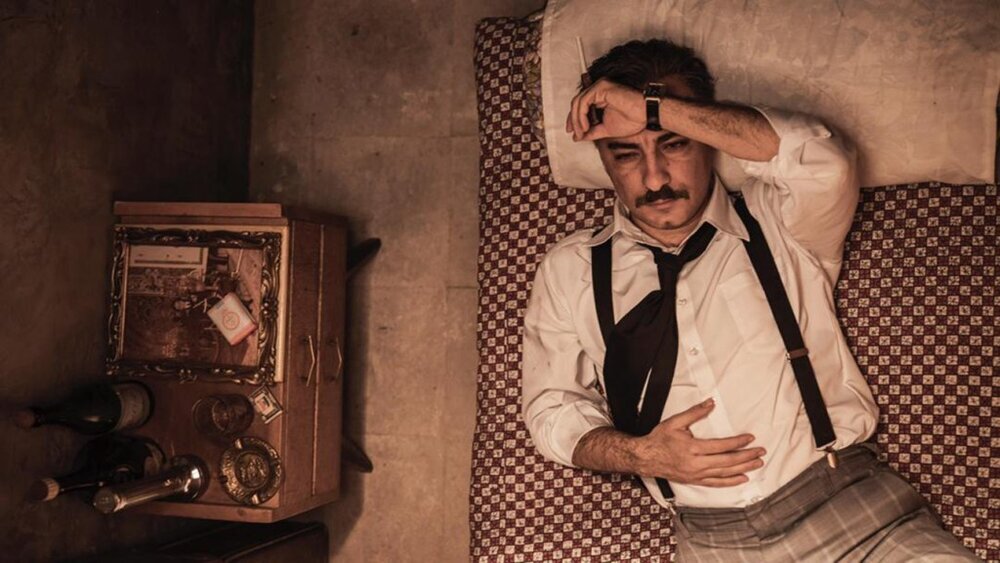 TEHRAN – A lineup of movies from Iranian filmmakers will be competing in the Sofia MENAR Film Festival, which will open in the Bulgarian capital on Thursday.

“The Badger” by Kazem Mollai, “The Warden” by Nima Javidi, “Numbness” by Hossein Mahkam and “Just 6.5” by Saeid Rustai will be screened in the official competition of the event, which will run until January 31.

“The Badger” tells the story of Sudeh Sharifzadegan, whose 11-year-old son, “Matiar”, is kidnapped right before her second marriage. After considerable effort, Sudeh is forced to ask for the ransom money from her ex-husband, Peyman. After Matiar’s release, Sudeh, being curious, comes to the sudden realization that it was all her son’s plan to provide the grounds for his father’s return.

The story of “The Warden” is set in 1966, when a prison in southern Iran is being evacuated because of its proximity to the city’s new airport. Major Jahed, the warden, transfers the prisoners to the new prison and then soon receives a report that one prisoner, sentenced to death, is missing!

“Numbness” is about Jalal, a philosophy student dropout who is influenced by the community to free himself from any constraints. He realizes that his sister Mary, who has the bipolar disease, is married to a bourgeois man named Shahrokh who is addicted to betting on football.

“Just 6.5” is a drama about drug abuse and addiction that has been acclaimed in numerous international festivals.

The official competition is featuring the Iranian movies “Dance with Me” by Sorush Sehat, “When the Moon Was Full” by Narges Abyar, “A Hairy Tale” by Homayun Ghanizadeh, “At 47” by Alireza Tabrizi and Ahmad Otraqchi, and “My Second Year in College” by Rasul Sadrameli.

In addition, the Iranian movies “The Recess” by Navid Nikkhah-Azad, “Let Tonight Pass” by Hamed Qasemi, “Movement” by Ruzbeh Kazemi and “The Other” by Ako Zandkarimi and Saman Hosseinpur will be screened in the short competition of the festival.

“The Recess” tells the story of a rebel, Sahar, who decides to run away from school, disguise himself and go to a football game.

“Let Tonight Pass” is about Elham, an English teacher who is from a traditional family. Tonight is a very special night for her family. Her suitor will come to their home with his own family. She’s recently been in a photoshoot as a model for an underground agency. Now she finds her pictures are being used for blackmail.

In “Movement”, the family reunites for the last time with the deceased relative. But the preparations around the funeral look rather suspicious.

“The Other” is about a man who sees a blond stranger at the grave after burying his wife. As a result, he suspects that she had engaged in a relationship with another man.

Iranian filmmakers have been frequent visitors to the Sofia MENAR Film Festival over the two past decades. MENAR stands for the Middle East (West Asia) and North Africa Region, and the festival spotlights top cinema productions from these areas.

Photo: Parinaz Izadyar acts in a scene from “The Warden” by Nima Javidi.