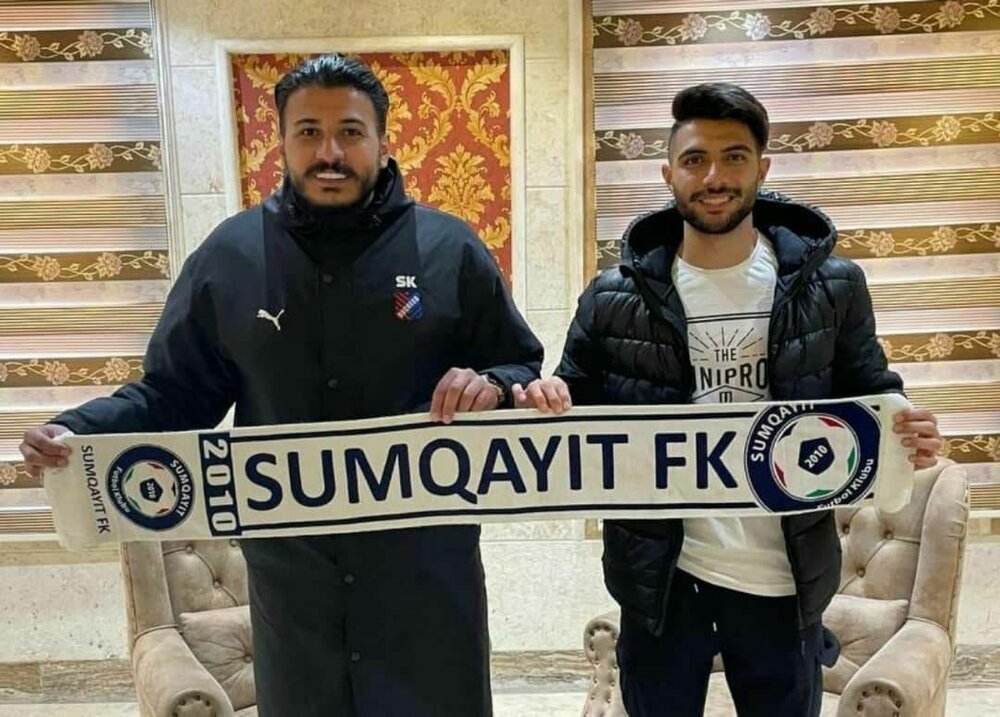 TEHRAN – Sumgayit football club have completed the signing of Iranian center back Hojjat Haghverdi on Monday.

The details of Haghverdi’s contract have not been revealed.

The Mashhad born defender, started his playing career at Aboumoslem in 2013 and joined Zob Ahan after three years.

Haghverdi joined Sumgayit after he canceled his contract with Paykan last week.

Haghverdi had been linked with a move to Iranian giants Persepolis.