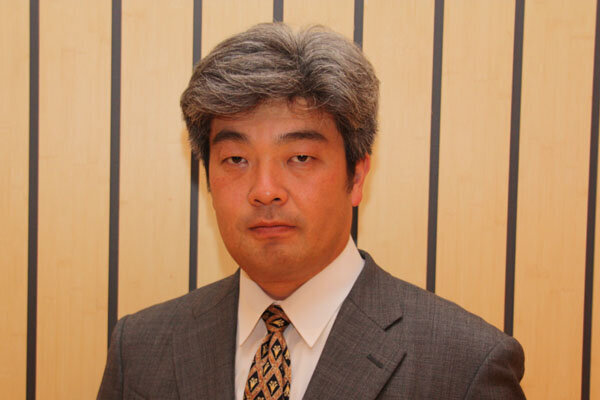 TEHRAN – Referring to the possibility of the return of “Trump the Second”, Prof. Suzuki says the world should prepare itself to become less reliant on the US adding that Trump is product of neoliberalism and US culture and history.

As history shows, civilizations don’t last forever and finally collapse mostly due to internal failures. The fate of past societies holds frightening lessons for what may lie ahead for some societies.

A couple of days ago, thousands of pro-Trump protesters rallied in Washington DC for the Million MAGA March, turning out to support President Trump and back his claims of voter fraud in the US election.

Regardless of the rightness or wrongness of his claim, the world is witnessing the developments going on in the country which has always tried to introduce itself as a role model of freedom and democracy. The developments shocked many around the world. Experts who have studied the collapse of civilizations in the past warn that the US is exhibiting symptoms of a society in real existential peril.

We discussed the issue and recent developments in the US with Kazuto Suzuki vice dean and professor of international politics at the Public Policy School of Hokkaido University, Japan.

Here is the full text of his interview:

How do you assess Trump’s personality?

His actions, decisions, and behavior are based on his own interests.  He does not care about the future of the country or the party. He only cares about himself.  He is selfish and egoistic. Everything he does can explain from his obsession to himself.

What are the damages that he inflicted to the US internally and internationally? and generally how do you assess his failures and achievements for the US during the past 4 years?

There is a long list of damages to the US.  He destroyed the reputation of the US as the beacon on the hill.  The power of the US was based on the image that democracy, freedom, equal opportunity for success, and individualism, but such power is heavily damaged.  Internationally, the US lost credibility to lead the Western states and to impose the democratization process to dictatorial states.  The US has given up the leadership in international organizations, and now China is gaining ground in those arena.

Many believe that due to his irrational approaches and behavior, the era of the world without US leadership has begun. What do you think of this?

I think there is a possibility that Biden can bring the position of the US as the leader in the Western world, and the world is expecting him to do so.  But it is also possible that “Trump the Second” may come into power in near future, and we have to prepare for that case.  So, people will welcome the return of the US, but at the same time, people shall start preparing to be more autonomous and less reliant on the US. 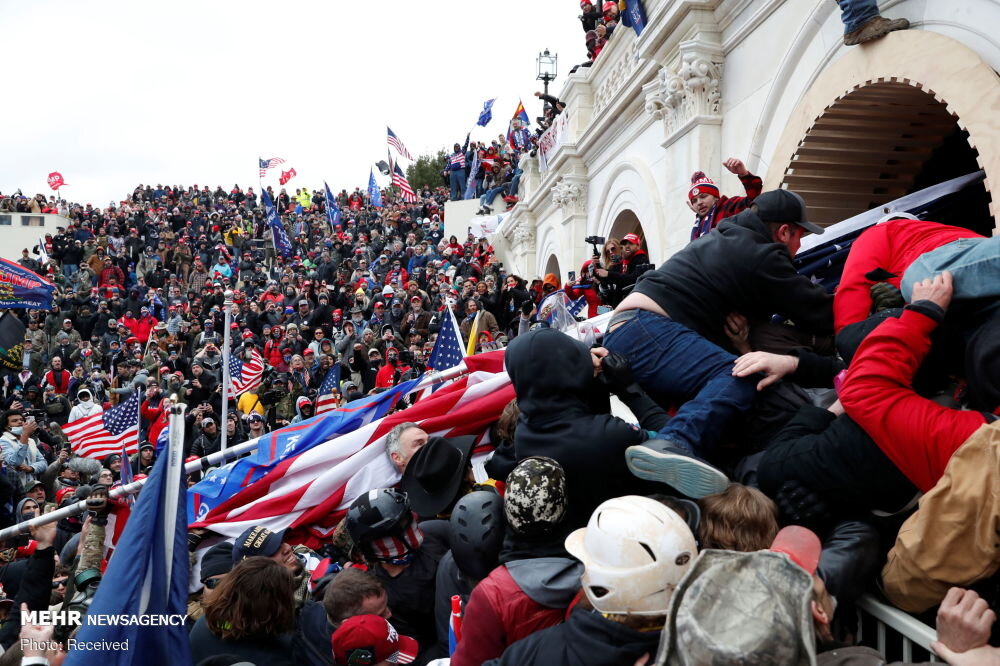 Don’t you think that the dominance of neoliberalism in the US has paved the way for the emergence of a populist like Trump?

Neoliberalism is one of the reasons, but I think it is more important to focus on the way in which people think what the “fact” is.  The religion such as Evangelism and fake news providers created alternative reality and people (even Trump) believed in those “facts”.  I think it is rooted deeply in the culture and history of the US.
How can existing deficiencies be amended?

I think it is up to the practice of Biden Administration.  President-elect Biden has to work hard to make actions that will restore the credibility of the US, such as appointing WTO Director-General, returning to Paris Accord, back to JCPOA, reinstate the normal tariff with China, etc.  These may have some resistance in the US, but it is important for Biden to demonstrate his willingness to break with the past.

Trump gained about 50 percent of the votes of the American people (about 70 million) in the 2020 presidential election, do you think that Trump or Trumpism (better to say American exceptionalism) died or it will reemerge in the future?

It will not die, but it will submerge for a moment.  But when someone plays the role of “Trump the Second”, it may be revitalized.  I think there is a deep division, and as long as the alternative media and alternative facts are circulating around, it is difficult to extinguish Trumpism.