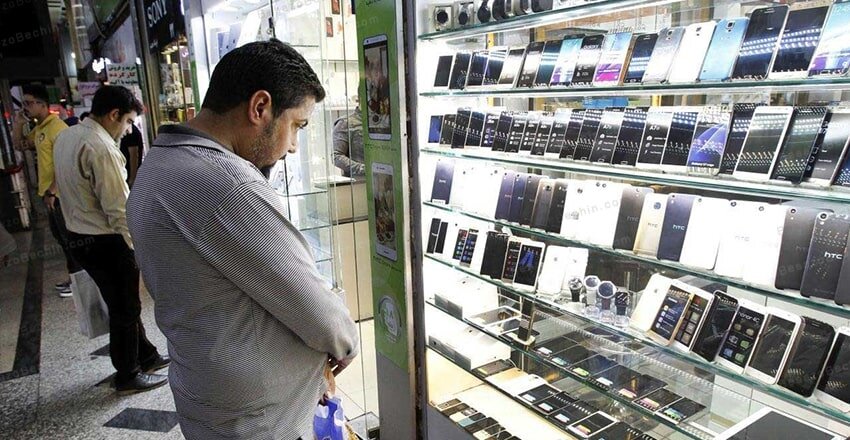 TEHRAN – The Iranian imports of mobile phones have registered a 27 percent growth in the first nine months of the current Iranian calendar year (March 20-December 20, 2020) as compared to the last year’s corresponding period.

Some 8,617,438 cellphones worth over $1.34 billion were imported into the country in the mentioned period, placing the commodity at second among the top imported items, according to the Spokesman of the Islamic Republic of Iran Customs Administration (IRICA) Ruhollah Latifi.

The official noted that 6,779,012 mobile phones were cleared from the country’s customs during the previous year’s same nine months.

The value of the imported products in the said nine months also increased by 65 percent compared to the previous year, Latifi said.

Mobile phones were the second most valuable commodity items imported into the country in the period under review.

According to IRICA data, the value of Iran’s non-oil trade in the first nine months of the current calendar year stood at $52 billion. The total value of the imports into the country during the said time span was $26.8 billion, while the value of exports amounted to $25.1 billion.

With the implementation of Iran’s National Mobile Registry Plan back in October 2017, people must register all new mobile phones to be eligible for use in the country. This law is to fight smuggling phones to Iran. As a result, all people who want to use their phones for more than one month in the Islamic Republic will need to register their phones as a way to pay the customs fees.