Breaking: Over $12b of facilities to be paid to idle production units 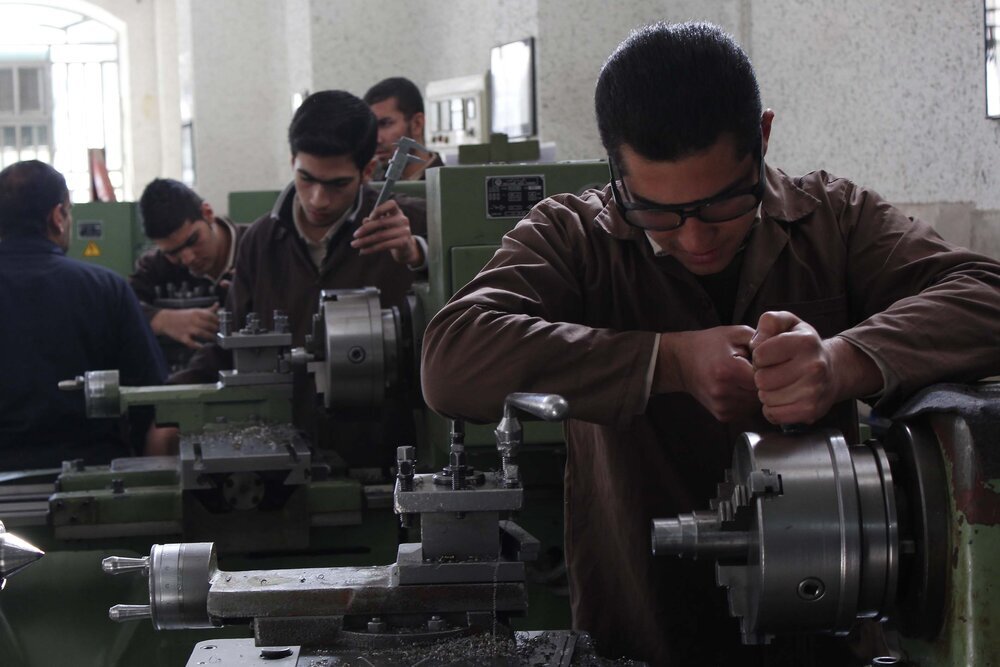 Breaking: Over $12b of facilities to be paid to idle production units

TEHRAN- Industry, mining and trade minister said that 520 trillion rials (about $12.38 billion) will be paid to the idle production units.

Alireza Razm Hosseini said, “According to the government’s decree, 520 trillion rials of facilities will be paid to inactive and stagnant production units, which will significantly contribute to surge in production in the current economic conditions.”

Last week, the deputy interior minister for economic coordination announced that 1,200 idle industrial units have been revived throughout the country in the current Iranian calendar year, which started on March 20, 2020.

Babak Dinparast said that there are over 46,500 industrial units in Iran’s industrial parks and zones, of them 37,000 units (over 80 percent) are active.

Industry, Mining, and Trade Ministry was initially planning to revive 1,500 idle units in the current year, but then it revised its programs to revive 2,000 units.

In this due, the current Iranian calendar year has been named the year of “Surge in Production”, and all governmental bodies, as well as the private sector, are moving in line with the materialization of this motto.

Regarding its significant role in the realization of the mentioned goal, the Industry, Mining and Trade Ministry has already defined its main programs for supporting domestic production in the current year.

The ministry’s seven main axes of the surge in production are being pursued under 40 major programs.

In this regard, the development of industrial parks and supporting the units located in these areas is one of the major programs underway by the ministry.

According to Asghar Mosaheb, the acting head of Iran Small Industries and Industrial Parks Organization (ISIPO), preventing the inactive status of the industrial units is a major plan of ISIPO, while lack of liquidity, problems in terms of supplying raw materials and machinery, and absence of market are the main reasons making the units inactive.