Breaking: Nearly 441,000 tons of commodities traded at IME in a week 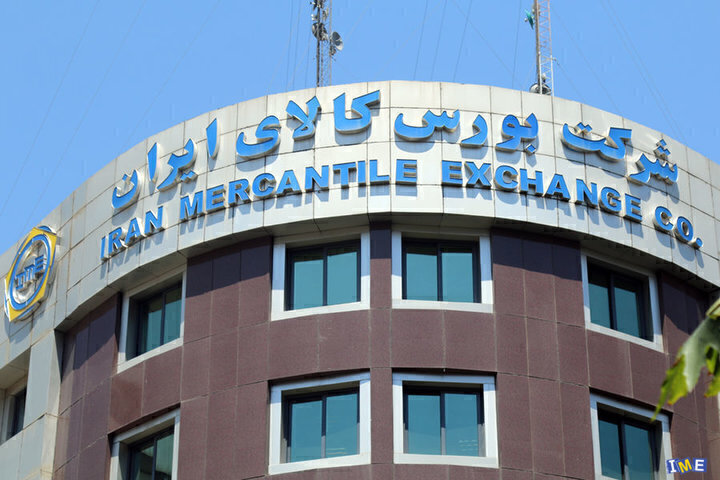 Breaking: Nearly 441,000 tons of commodities traded at IME in a week

TEHRAN- During the past Iranian calendar week (ended on Friday), 440,986 tons of products valued at over $230 million were traded at Iran Mercantile Exchange (IME).

As reported by the IME’s International Affairs and Public Relations Department, the exchange sold on its mineral and industrial trading floor 107,895 tons of commodities valued at more than $71 million, including 100,670 tons of steel, 840 tons of copper, 5,700 tons of aluminum, 120 tons of molybdenum concentrate, 15 tons of precious metals concentrate, 800 tons of coke and 3 kg of gold bars.

Moreover, on both domestic and export rings of the IME’s oil and petrochemical trading floor, customers purchased 330,381 tons of commodities with a total trading value of more than $131 million.

It’s worth noting that the IME also traded 2,710 tons of commodities on its side market.

As previously reported, over 2.77 million tons of products worth $1.32 billion were traded at the IME during the ninth Iranian calendar month Azar (November 21-December 20, 2020), indicating 57 percent growth in terms of value compared to its preceding month.

In late April, 2020, IME Managing Director Hamed Soltani-Nejad unveiled the market’s new outlook plan, which depicts IME’s development roadmap until the Iranian calendar year of 1404 (March 20205-March 2026). Materializing the slogan of this Iranian year, which is “Surge in Production” is seriously considered in the mentioned plan and it is, in fact, the strategic approach of the outlook plan.