TODAY'S ALL NEWS
Previous Breaking: Is Biden up to the challenge of wise governance? That’s now the question…
Next Breaking: Nuclear scientist Mohsen Fakhrizadeh remembered at literary meeting 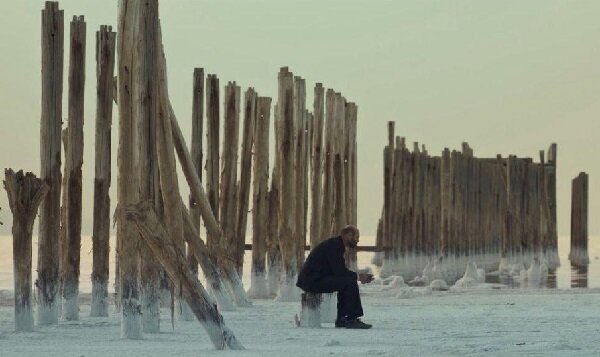 Directed by Yusef Kargar, “Gabriel” was selected as best short film. It is about a middle-aged man who lives with his son. His wife has been missing for some time. All the people are suspicious of her. One day news comes to him and he has to choose one: expediency or conscience?!

“Haboob” directed by Mahsa Samani received the award for best short animation. The movie tells the story of a man and his daughter, who are accustomed to living in harmony and peace with nature, but some disruptions change their lovely little life.

The Karama Feather Award for best documentary went to “The Art of Dissent” directed by James Dean Le Sueur from the U.S.

The film celebrates the power of artistic engagement in Czechoslovakia before and after the 1968 Soviet-led invasion. The documentary’s main protagonists – Václav Havel, banned singer Marta Kubišová and the underground rock group the Plastic People of the Universe – became the most recognizable dissidents during the 1970-80s. Havel fused literary, political, philosophical and rock ’n’ roll worlds into a hybrid network that eventually toppled the totalitarian regime.

“All This Victory”, a co-production from Lebanon, France and Qatar directed by Ahmad Ghossein, won the Karama Feather Award for best fiction.

The Anhar Film Award was given to “200 Meters”, while the Karama Feather Award for best audience film went to “As You Can See” by Egyptian director Ghada Fikri.

Ghada invites her mother to reflect on her life while taking us on a poetic exploration in her mother’s hands: the hands that raised five children almost single handedly.