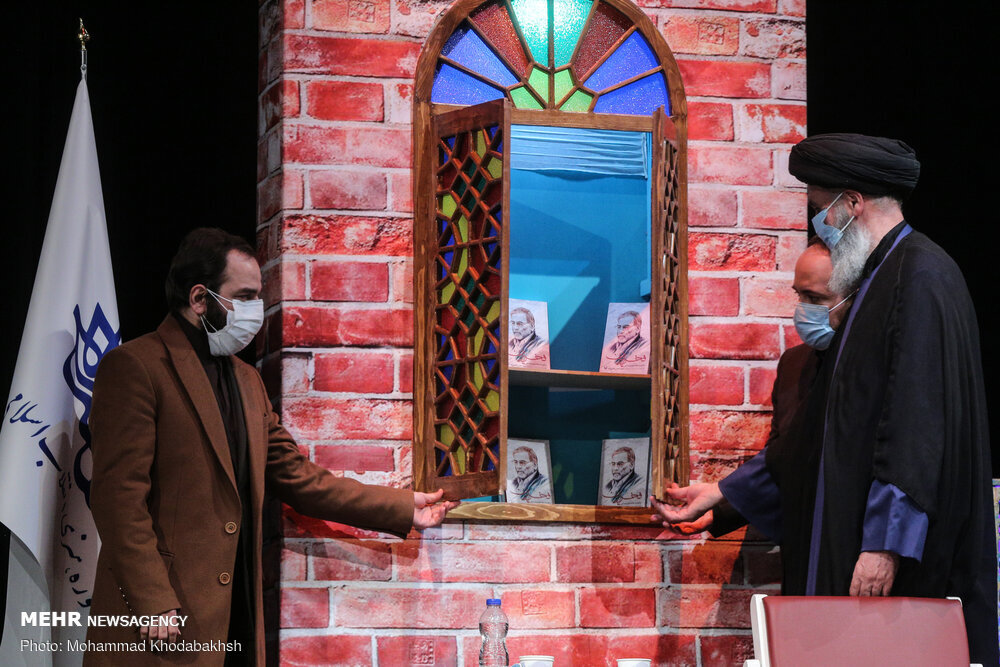 A number of cultural figures and celebrated literati attended the Honor of Iran Literary Meeting held at the Andisheh Hall of the bureau.

The meeting began with poetry recitations and lectures, and came to an end with introducing “Honor of Iran”, a collection of poetry by various poets on Fakhrizadeh, who was assassinated in a terrorist attack in December 2020 in the Abe-Sard region near Tehran.