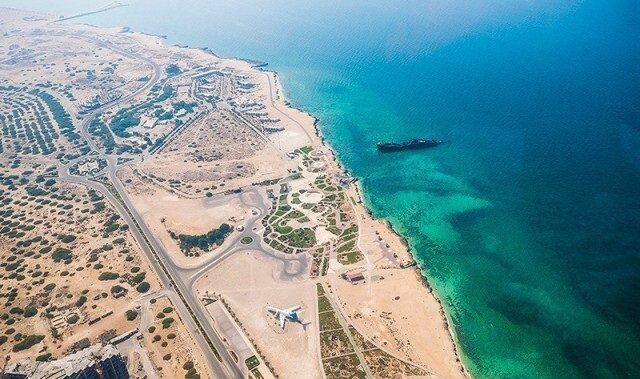 TEHRAN – Iran’s Ports and Maritime Organization (PMO) is going to prepare a comprehensive program for managing the country’s coasts by the end of the current Iranian calendar year (March 20), an official with the organization said.

According to Mohammadreza Allahyar, the MPO deputy head for engineering and infrastructure development, the program will be mainly focused on the coastal areas of Boushehr Province as well as the Caspian Sea coast in the north, IRIB reported.

“Sustainable and balanced development of coastal areas is on the PMO’s agenda in order to make maximum use of the country’s coastal and maritime capacity,” Allahyar said.

Stating that the Integrated Coastal Management Plan is a national plan on a provincial scale, the official said: “In this program, coasts are studied from various aspects including environmental, political, security, passive defense, and marine.”

Once the integrated management plan is prepared, the best use for various coastal areas will be prioritized.

He also mentioned the primary preparations for a comprehensive plan for the country’s islands, adding: “Ports and Maritime Organization is obliged to formulate such programs to ensure the integrated and balanced development of the country’s islands as well as the coastal areas.”

Iran’s Ports and Maritime Organization functions under the supervision of the Ministry of Transport and Urban Development.