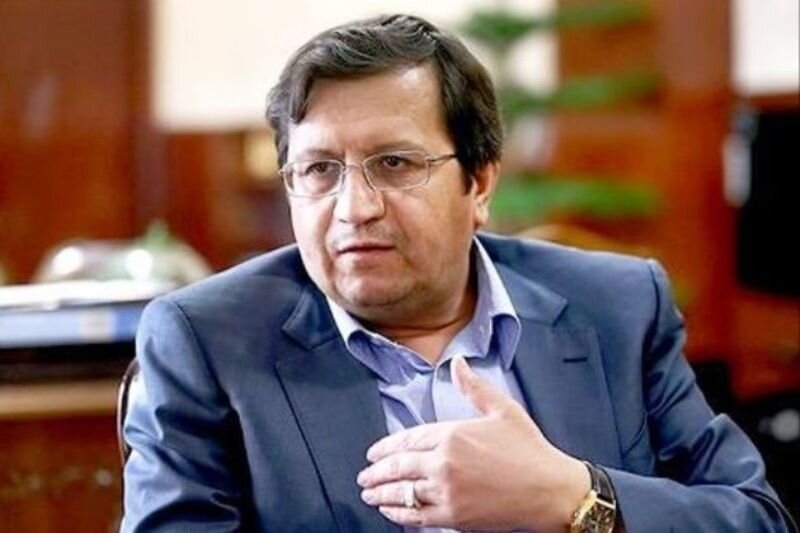 TEHRAN- The governor of the Central Bank of Iran (CBI) said that the money growth has stopped in the ninth Iranian calendar month of Azar (November 21-December 20, 2020), which is an important sign of decreasing inflation expectations.

Writing in an Instagram post on Saturday, Abdolnaser Hemmati mentioned a few points about monetary variables and added: “Today, the Central Bank’s analytical report of Azar was published, and two statistical facts have been considered in this report.”

The first one is the 15.5-percent growth of monetary base in the first nine months of the current year (March 20-December 20, 2020), and the other one is the money growth stop in Azar, and 10.3 percent drop in 12-month growth of this indicator in the period ended in Azar compared to its previous month Aban, the official noted.