Breaking: NDF to inject over $595m into the stock market by late March 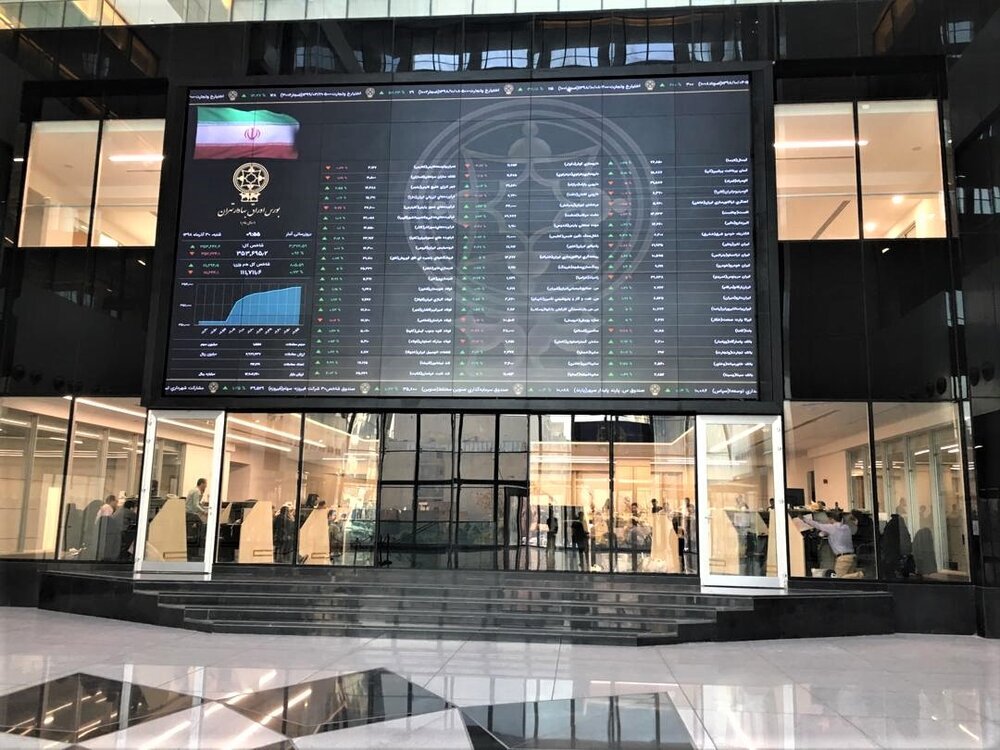 Breaking: NDF to inject over $595m into the stock market by late March

TEHRAN – Iran’s National Development Fund (NDF) is going to inject 25 trillion rials (about $595.2 million) into the country’s stock market by the end of the current Iranian calendar year (March 20), as the second support package for this market in the current year, the Chairman of NDF’s Executive Board Morteza Shahidzadeh said.

“We anticipate that in the second phase, 2,500 billion tomans (25 trillion rials) will be provided to the Capital Market Stabilization Fund by the end of the year, supplied from the return of the facilities provided [by NDF] to other projects (in previous years),” Shahidzadeh told IRIB.

According to the official, NDF had paid 10 trillion rials (about $238 million) to Capital Market Stabilization Fund as its first support package for the capital market in the current year.

“Supporting the capital market must be provided over time and gradually,” he said.

The official noted that based on the law on removing barriers to production, since the Iranian calendar year 1394 (March 2015-March 2016), every year, one percent of the resources of the National Development Fund should have been allocated to support the capital market, but this regulation was not implemented due to some legal problems.

This year, the National Supreme Security Council passed a resolution authorizing the National Development Fund to deposit a part of its assets directly in the Capital Market Stabilization Fund, which was in fact a note in the law that made us able to provide money directly to the stock exchange, Shahidzadeh added.

While Iran’s stock market has not received any external shocks such as those from the foreign currency exchange rate, inflation, parallel markets, and international issues, some internal factors have caused some drops in this market.

The government has been implementing various programs and strategies to support the country’s newly grounded stock market.

Back in October 2020, Finance and Economic Affairs Minister Farhad Dejpasand said that the government is going to continue implementing its support programs to help the capital market flourish.

“The stock market situation is not measured only by the fluctuations of its index. The Iranian stock exchange is in the process of becoming a modern stock market,” Dejpasand said.